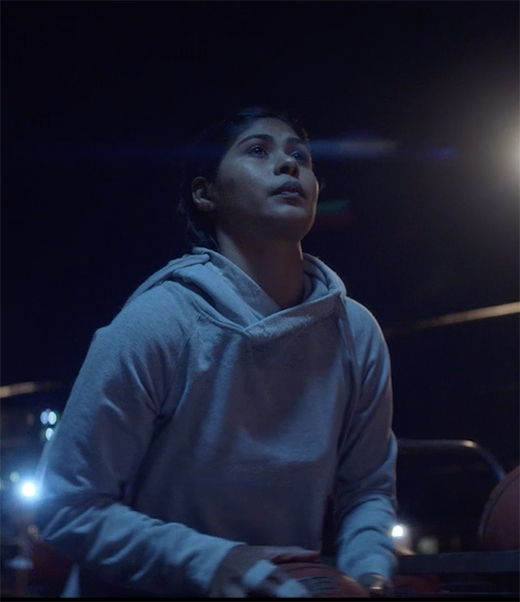 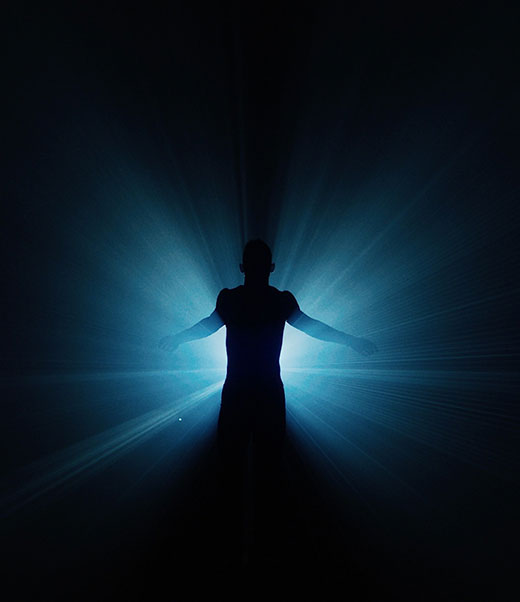 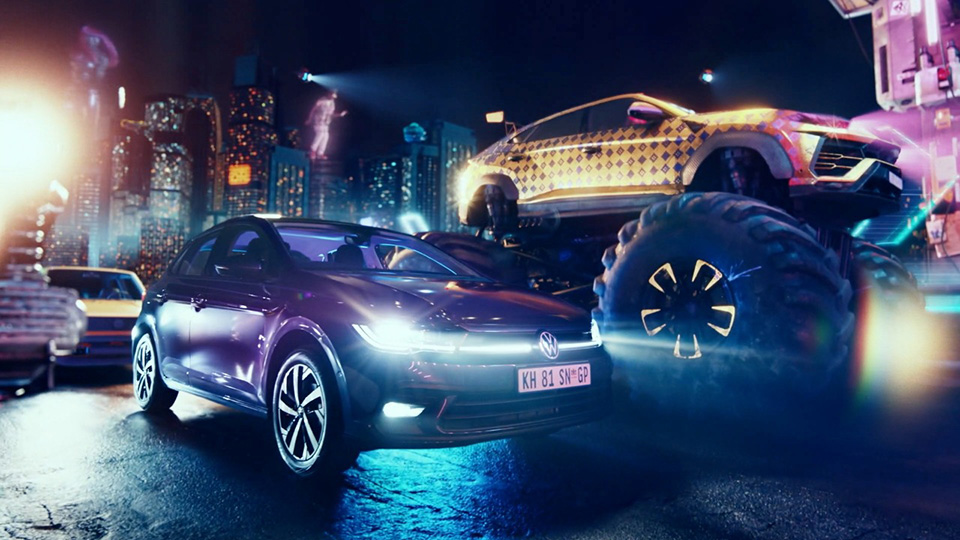 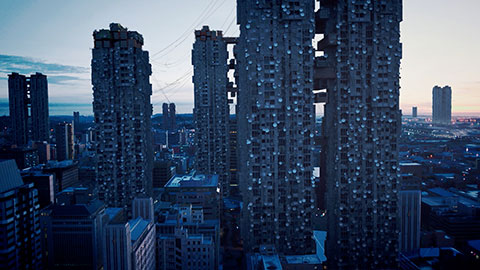 Don't Tell Me What To Do 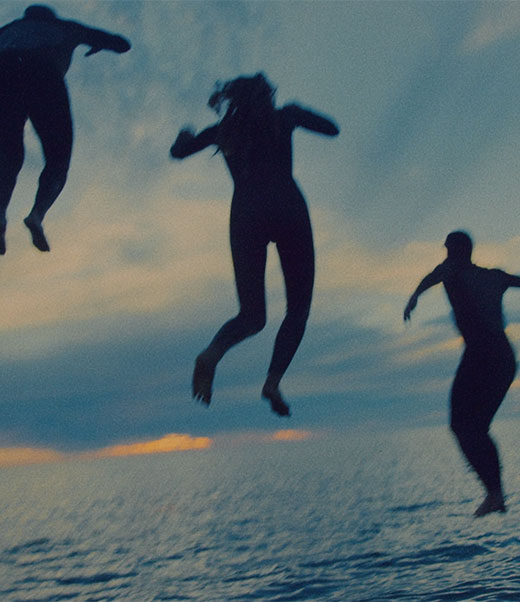 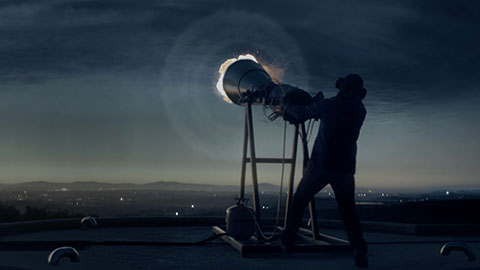 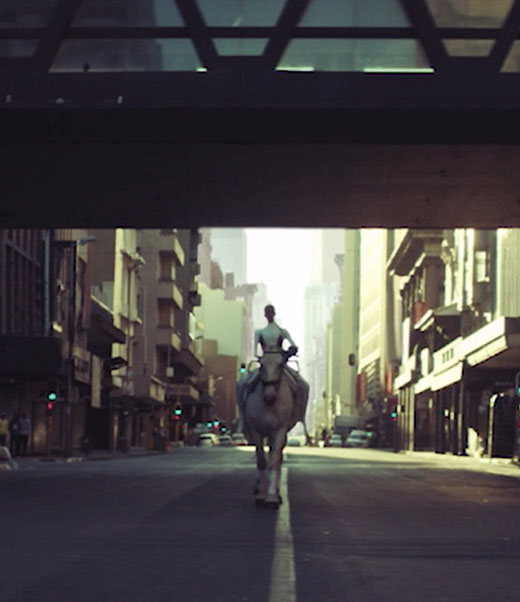 Sam previously spent four years at 180 Amsterdam, with his background in fashion and South African street culture proving a perfect fit for the agency’s adidas Original’s account, building an award-winning creative team with international influence. After crossing the Atlantic to Mother New York, where he worked across Stella Artois and Tanqueray, Sam returned to Cape Town to focus on honing his craft in film making as a director.

Equally at home working with such diverse talents as world record holding athletes & Olympic gold medallists for Audi and ON Running, to rappers in futuristic music videos in Uganda. His handle for storytelling, performance, and unique collaborations, alongside his experience in agency and brand creative departments has seen him helm Cannes, Clios, Ciclope, and D&AD award-winning campaigns for the likes of VW, Coca-Cola, Adidas and Becks.