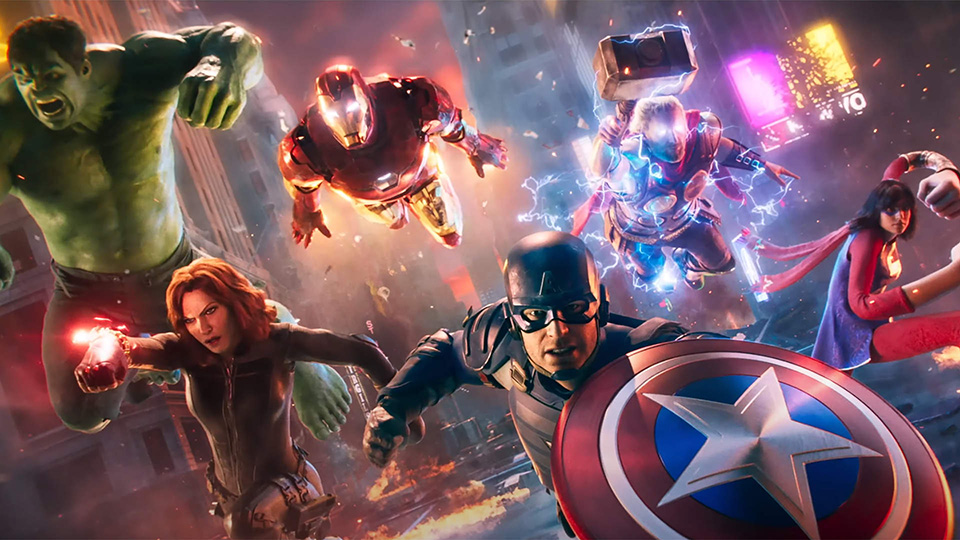 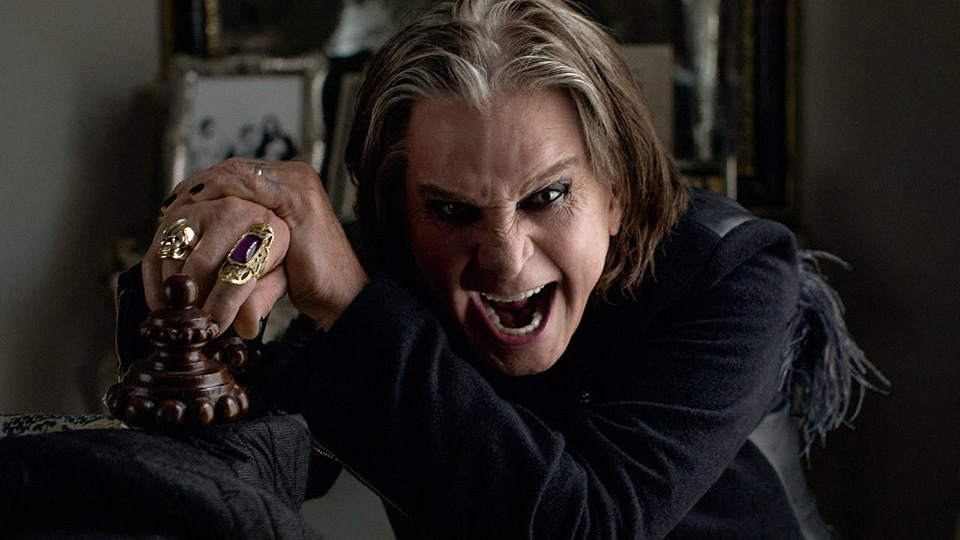 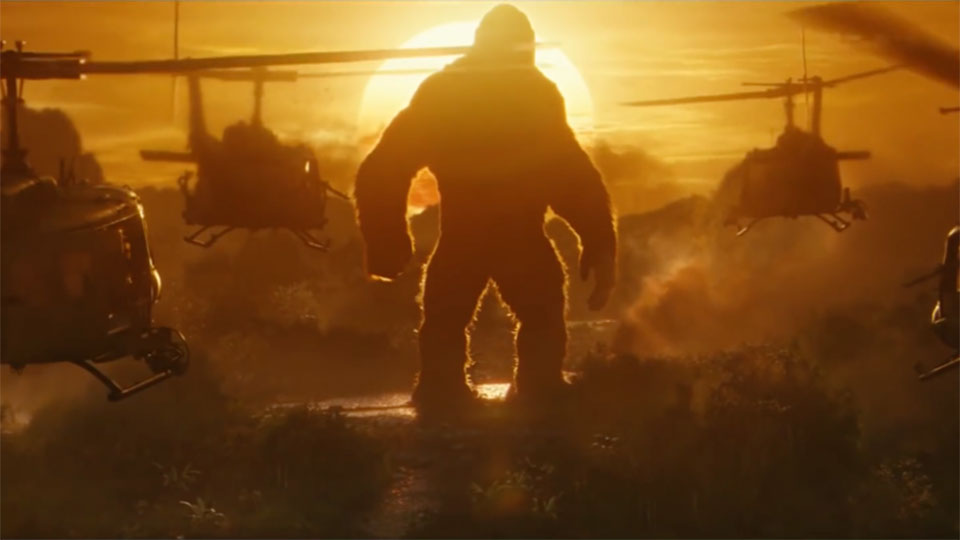 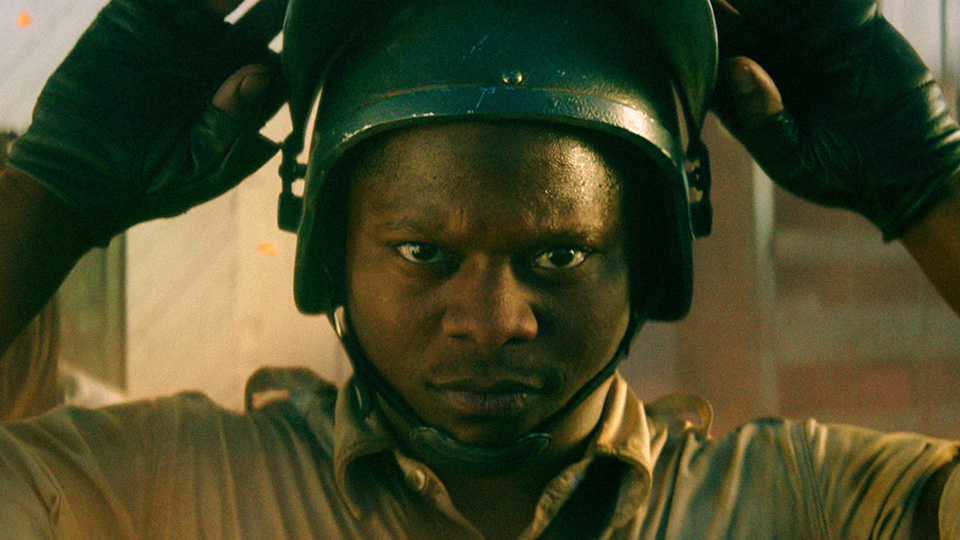 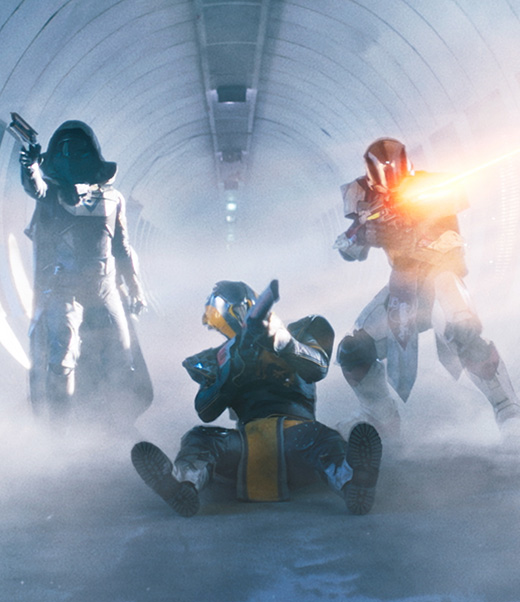 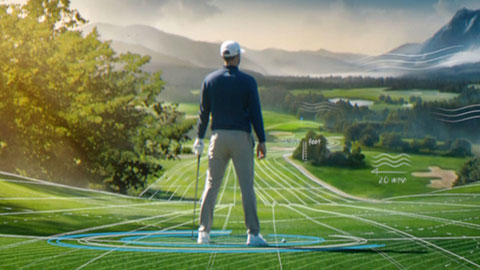 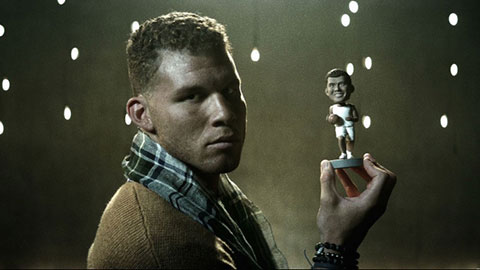 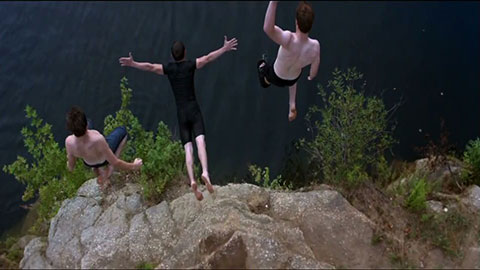 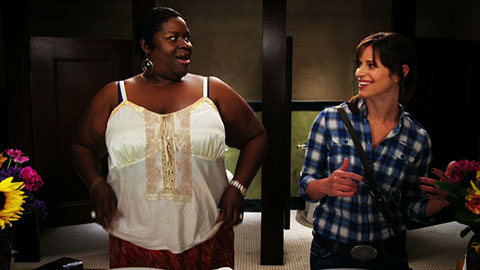 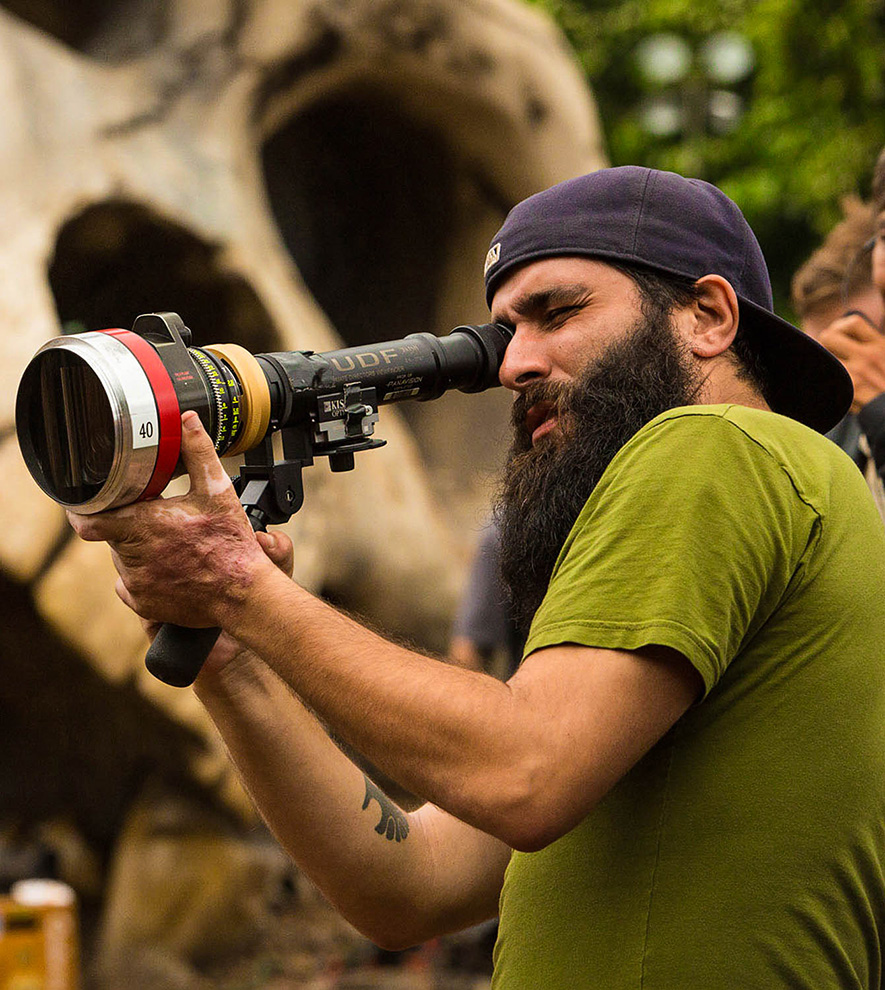 Filmmaker Jordan Vogt-Roberts marshals an extensive background in both comedy and stylized visual storytelling with credits across advertising, film, television and gaming. His feature film debut, The Kings of Summer, premiered to rave reviews at Sundance 2013. His next film Kong: Skull Island hit theatres in Spring 2017, and was a critical and commercial success grossing over half a billion at the worldwide box office. Between films he directed the pilot for the hit FX show You’re the Worst, which ran for five seasons. His hyper-kinetic videogame trailers for PUBG and Destiny, both viral sensations, blur the line between the active experience of playing a game and the passive experience of watching an ad. This ethos is most recently on display bringing Marvel’s Avengers to life for the video game launch, in another collaboration with ILM. His work features A-list talent, including Claire Danes for Audi, Blake Griffin for Vizio, Ozzy Osborne for GQ, Dustin Johnson for RBC, and Arnold Schwarzenegger, in an ad where he crushed things in his own tank for After-School All-Stars, generating over 10 million online views in 24 hours and raising over $1 million for charity. Jordan hails from Detroit, and currently questions why he lives in Los Angeles.