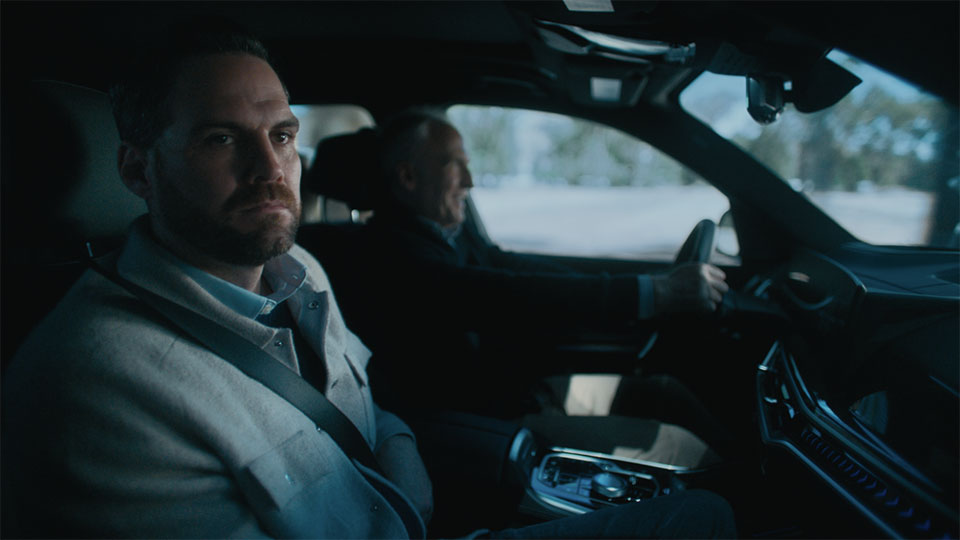 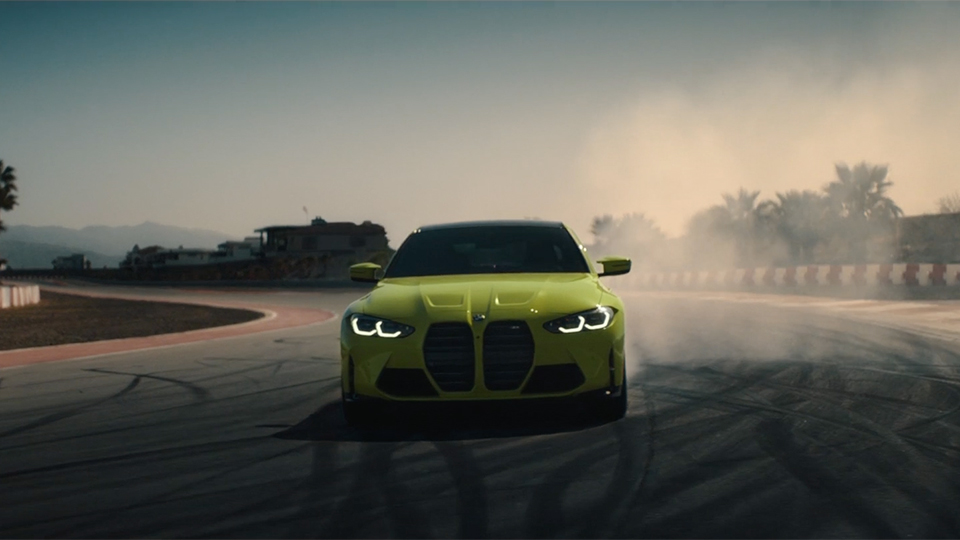 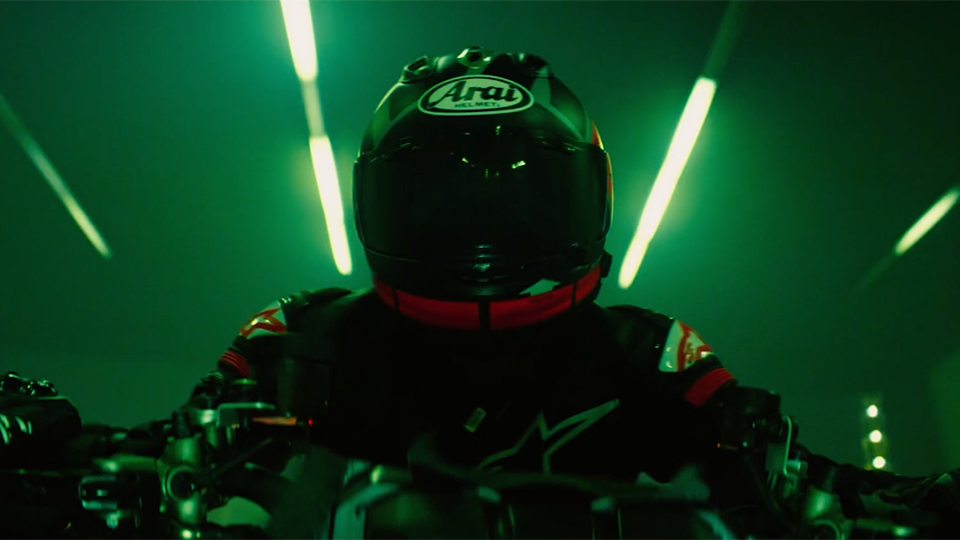 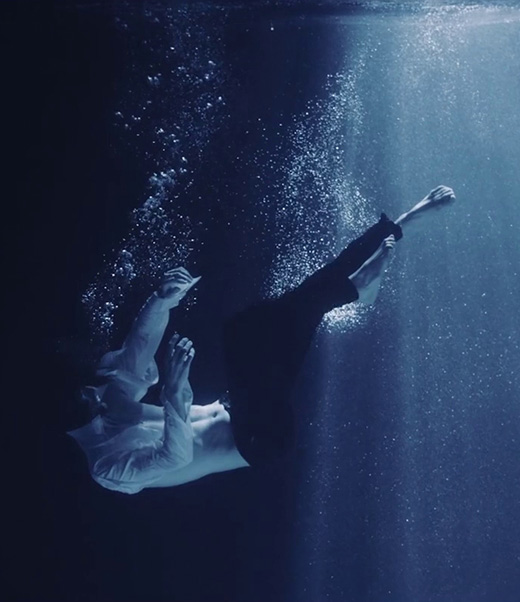 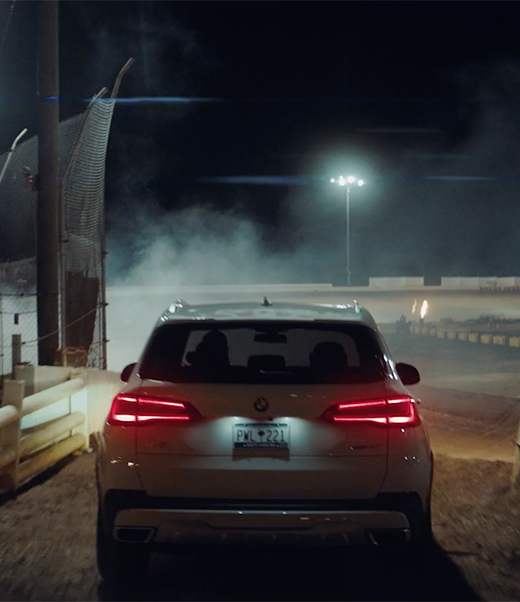 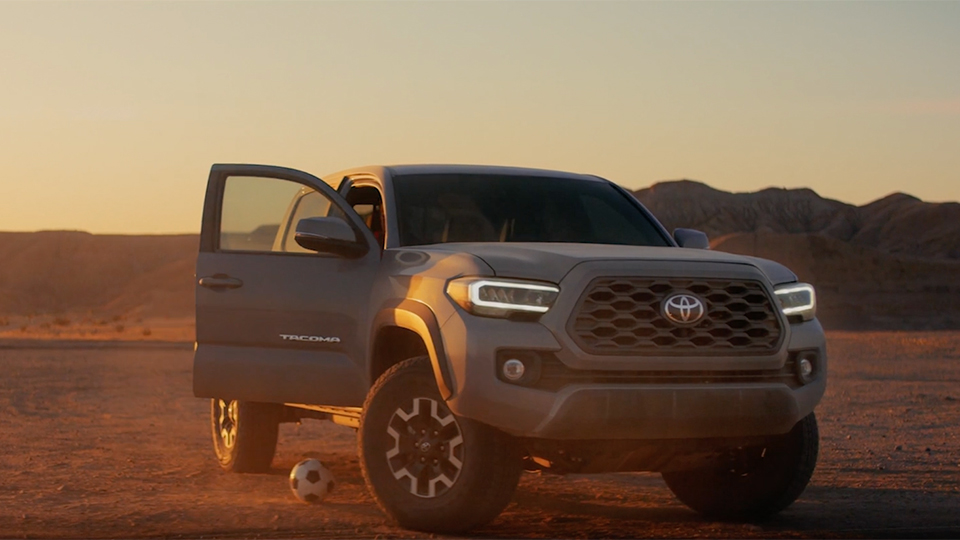 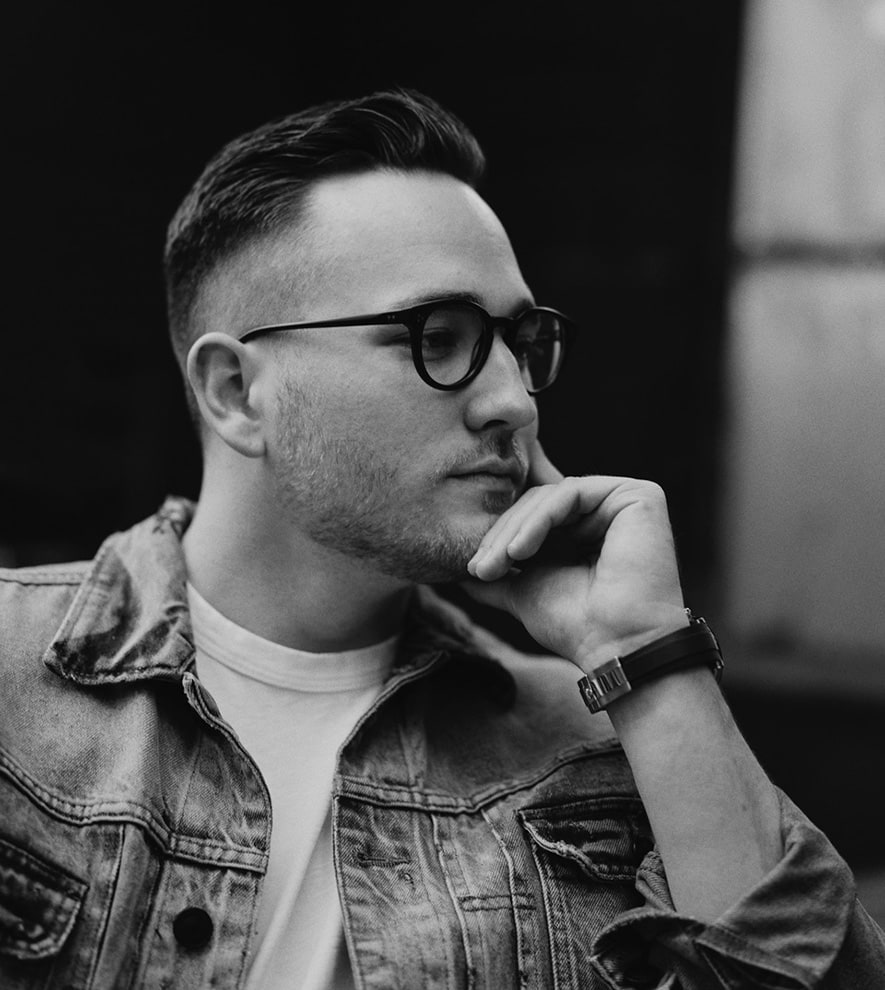 Jonny grew up in the desert of Arizona on high octane fuel and rock ‘n’ roll. From the early age of 4 he became addicted to the adrenaline rush he got from holding the throttle of his dirt bike wide open painting the desert floor with his rear tire. It wasn’t until his early teens that he discovered that same adrenaline rush at the skatepark when he started a successful YouTube channel eventually leading him to branded opportunities. One of those opportunities being the very first filmmaker to shoot in 8K resolution for Red Digital Cinema. Since then, he’s directed projects for brands including BMW, Porsche, Toyota, Hyundai, Facebook and Kia, amongst many others.

His sole purpose in film is to tell engaging stories that are rooted in the action genre and aren’t afraid to take themselves too seriously ... and he’d be lying if he told you it wasn’t his goal to blow sh*t up and to make you laugh in the process. A self-taught jack-of-all-trades who can write, direct, shoot, edit and manage post production, Jonny brings a high level understanding of how to tell a story frame by frame. Most importantly, he has a passion for film that is infectious to everyone he works with.