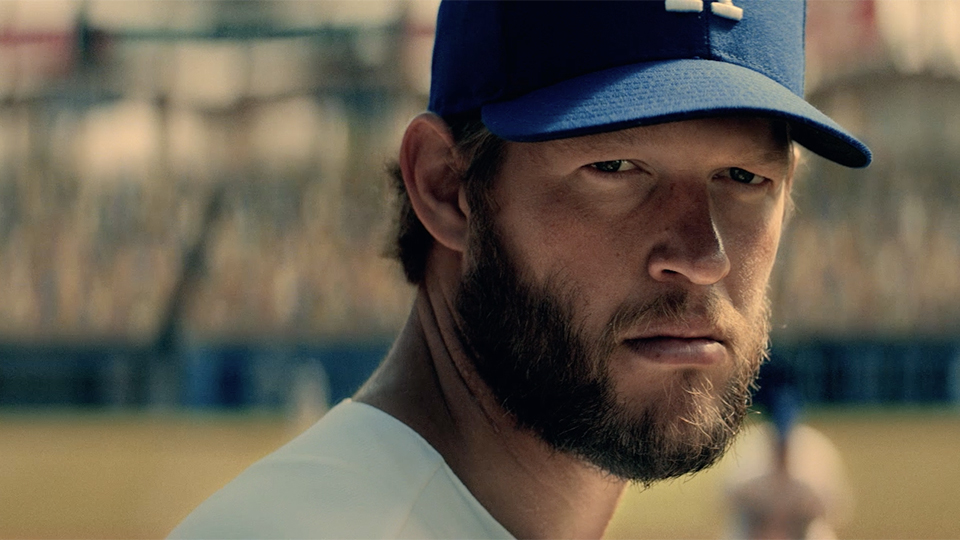 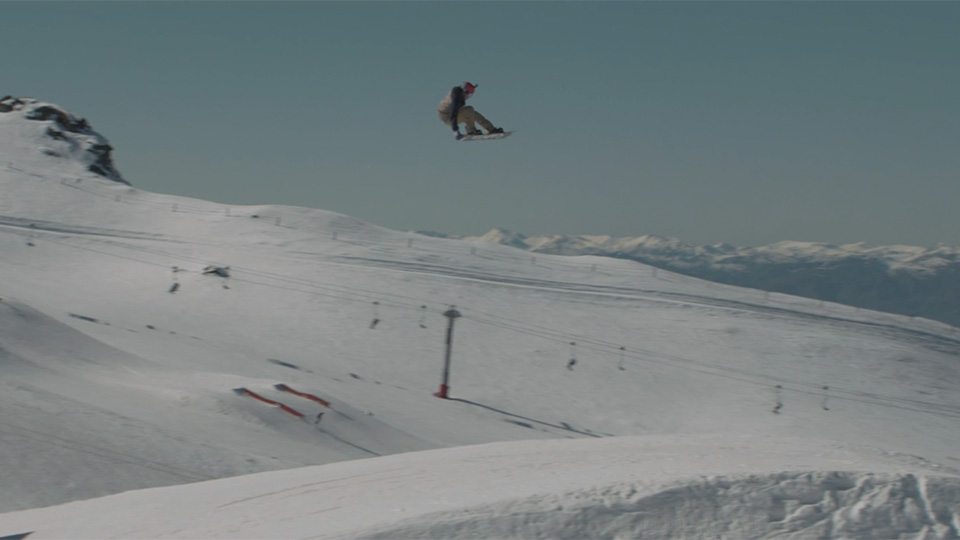 Who Will You Be? 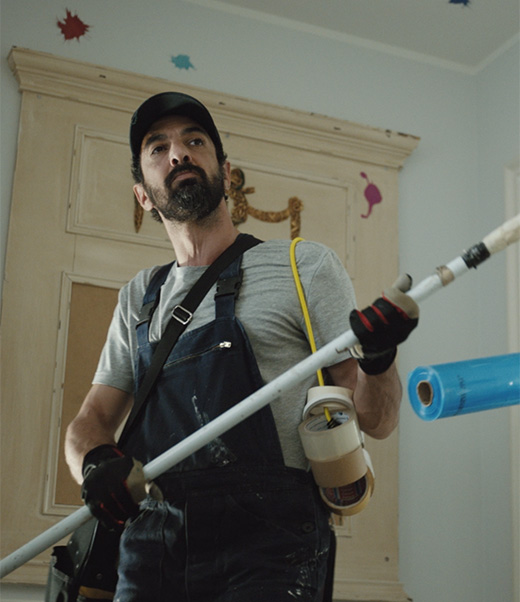 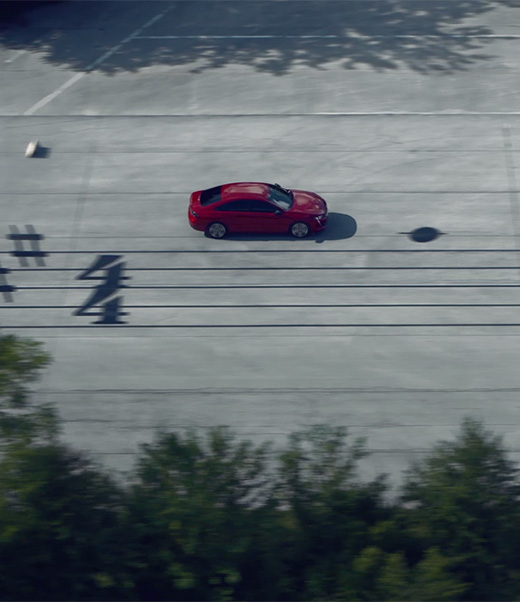 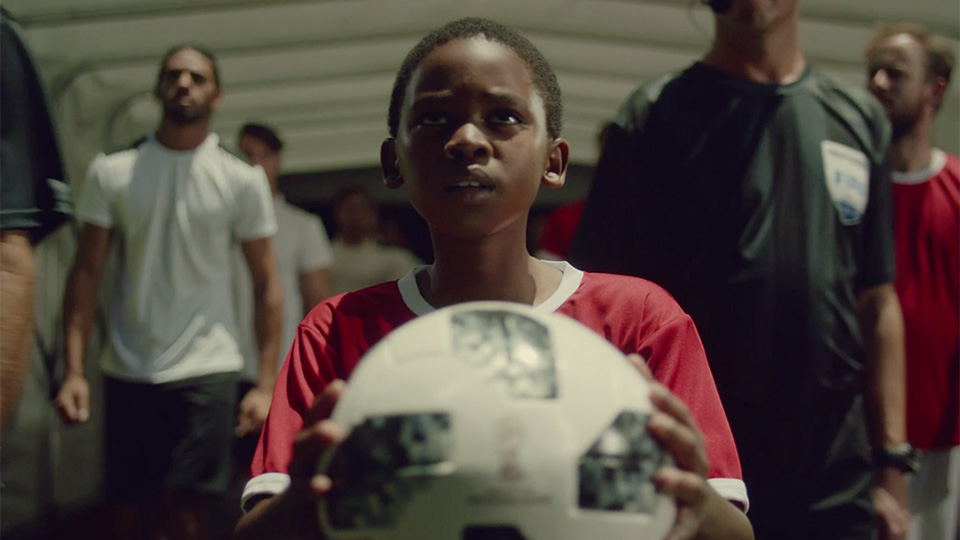 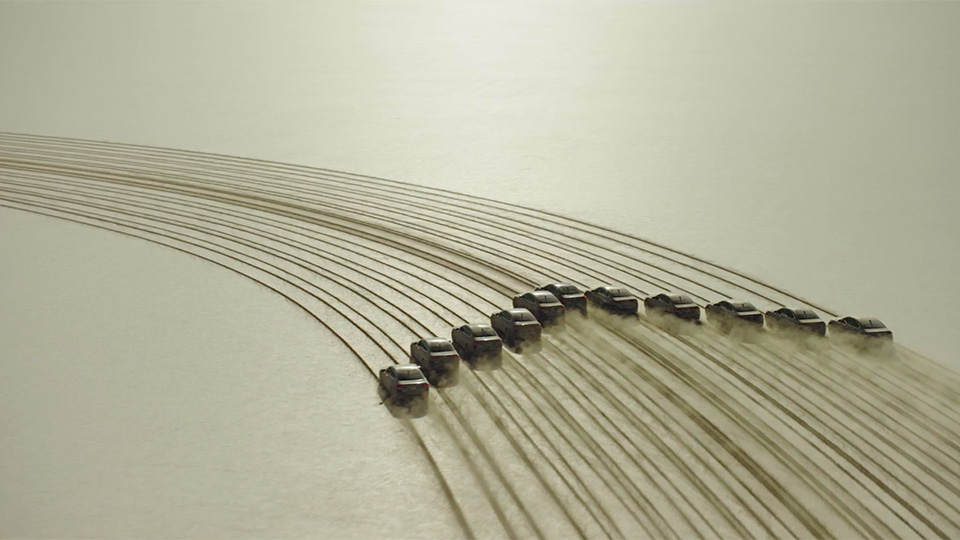 A Message From Space 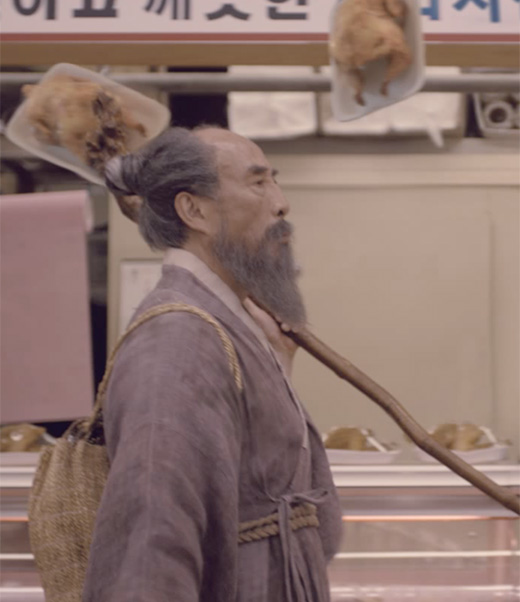 Be The Master Of Payments 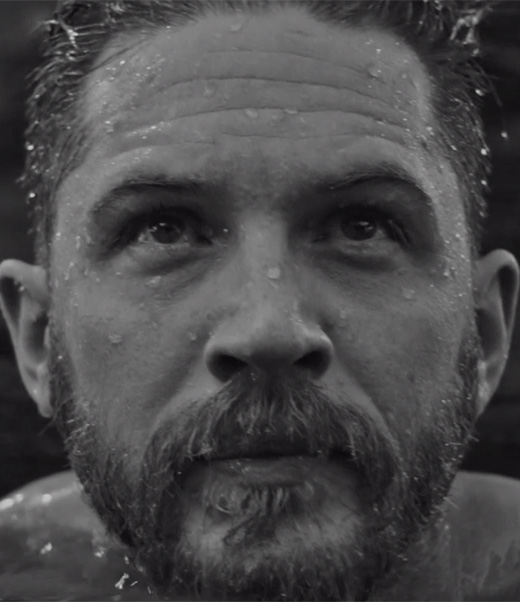 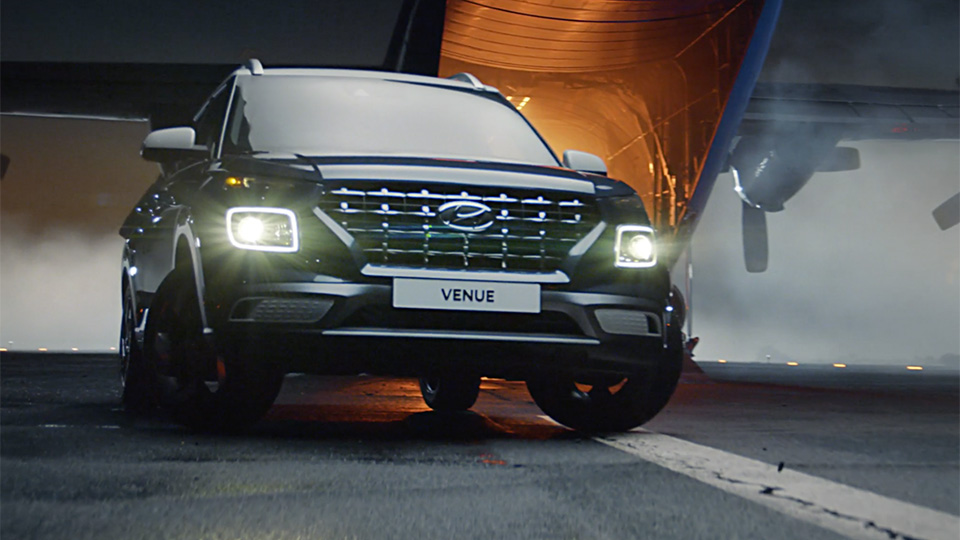 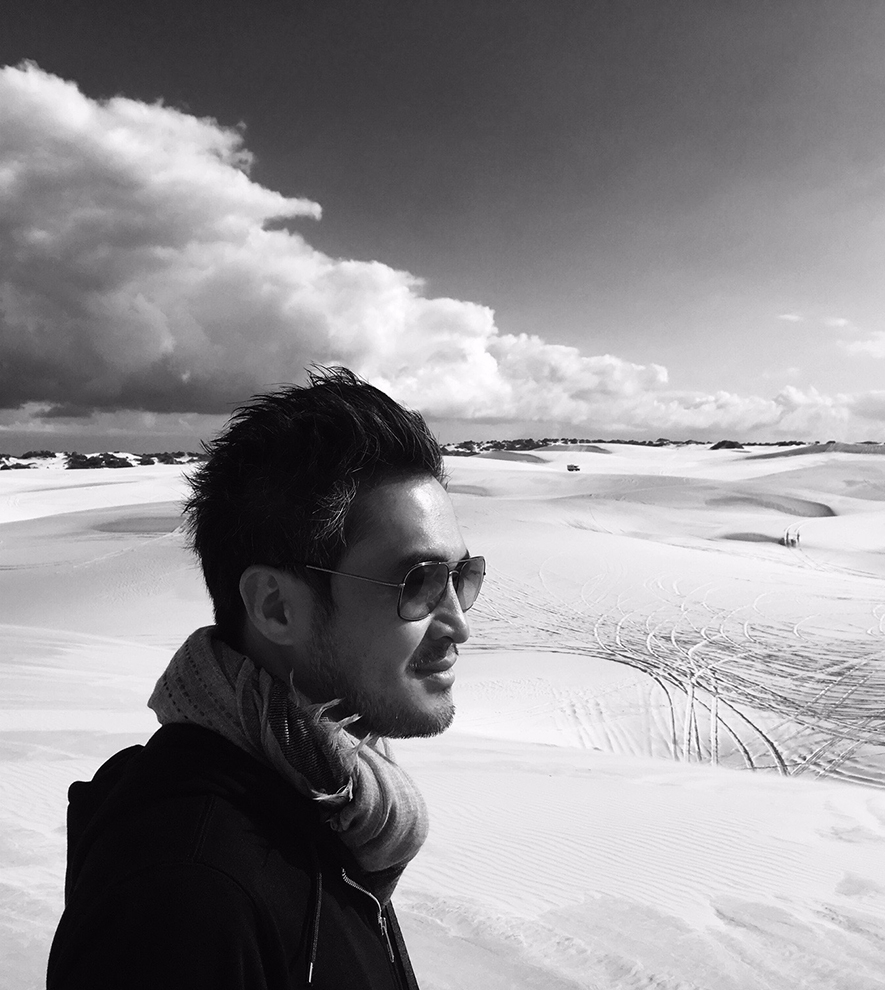 Raised in Los Angeles where he studied at UCLA and Art Center College of Design, John works internationally and has become renowned for his versatility and ability to combine both eastern and western market principles. Skilled in multiple disciplines, John has an impressive list of commercial, documentary, and short form content that's distinctive for mixing the narrative and image-driven styles of both Eastern and Western traditions. John is known for directing real people and actors alike, moving effortlessly from documentary to scripted productions. The result is a body of evocative, sensory work complimented by powerfully visual technique.

John has won numerous awards at Cannes, The One Show, LIA, NY Festival, Adfest and Spike Asia. Notably, his film, ‘What does your mind see?’ (Samsung) received a Grand Prix from Spike Asia and won him international acclaim. In 2015 John’s ‘A Message to Space’ film for Hyundai became a viral hit as the second most watched car commercial on YouTube.

Currently based in Seoul, John works all over the world and has become one the significant new wave directors in Korea.