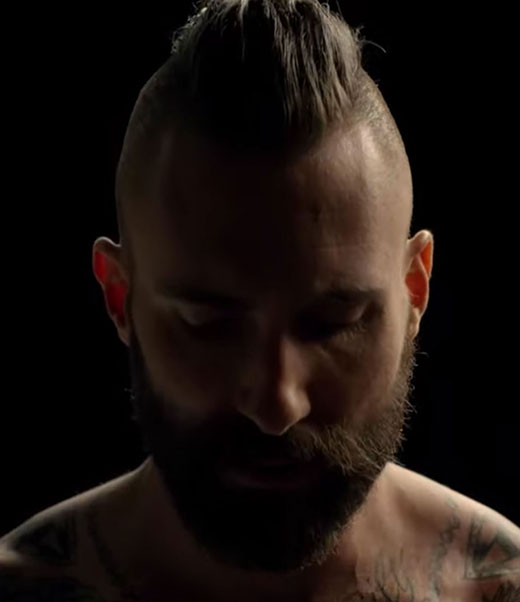 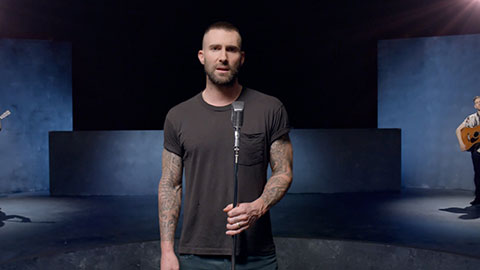 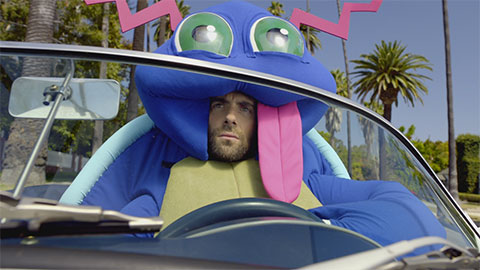 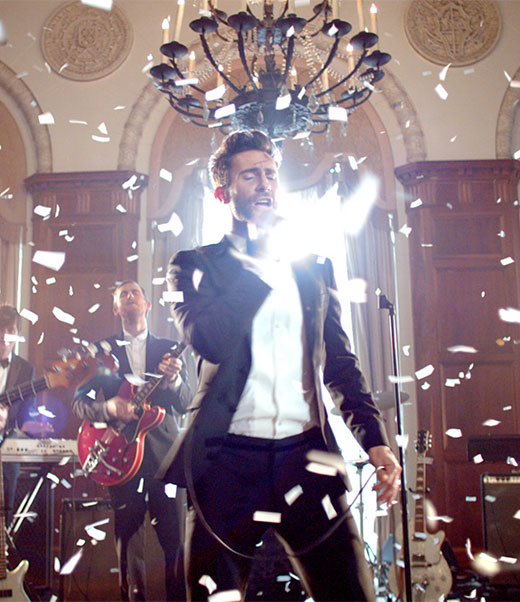 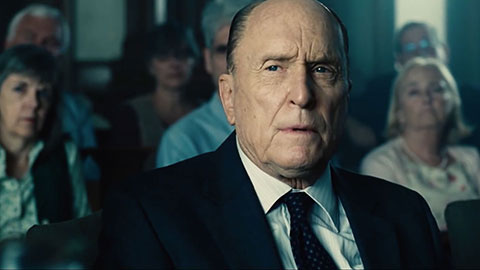 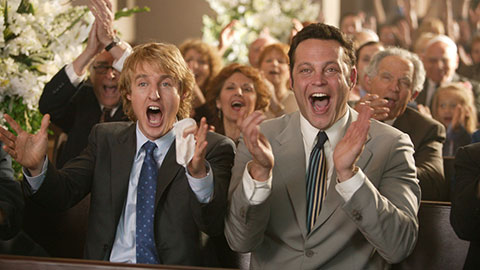 David Dobkin is a director, producer and screenwriter. He is the filmmaker behind the comedic blockbuster Wedding Crashers and poignant drama The Judge, which earned Robert Duvall Academy Award and Golden Globe nominations. David also directed many popular music videos for Maroon 5, including ‘Sugar’, ‘Don’t Wanna Know’, ‘Memories’, ‘Nobody’s Love’ and ‘Girls Like You’, along with an upcoming documentary on the band, scheduled for release in 2021.