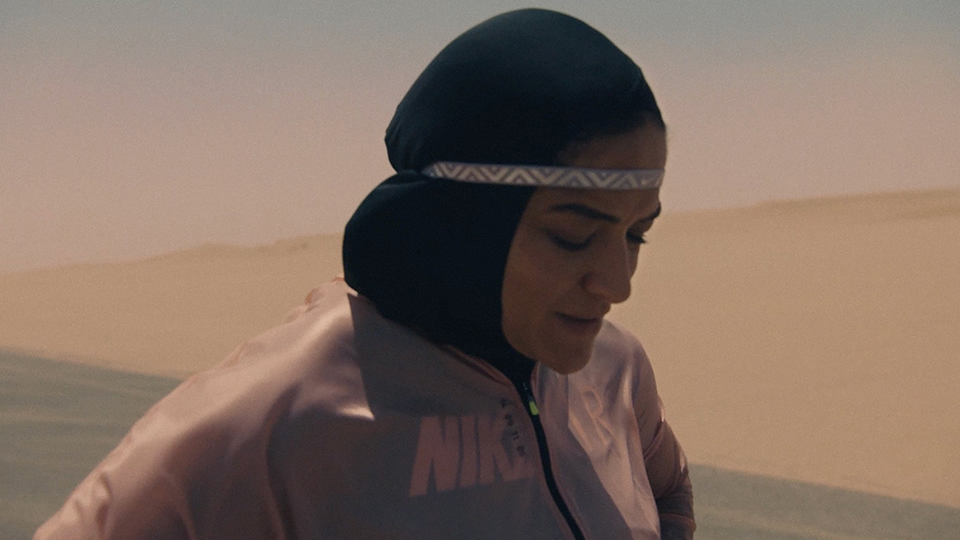 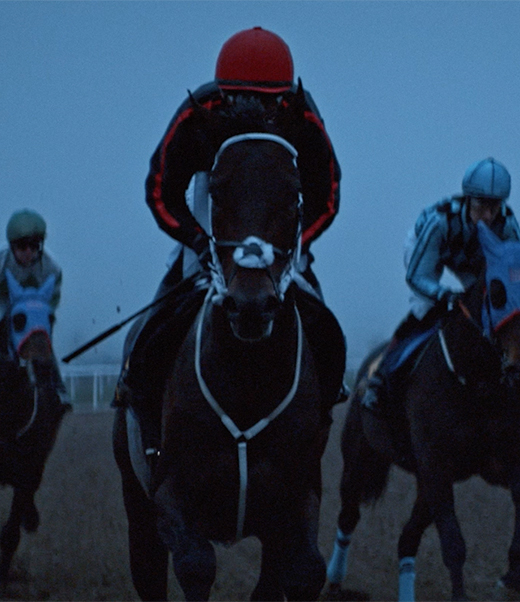 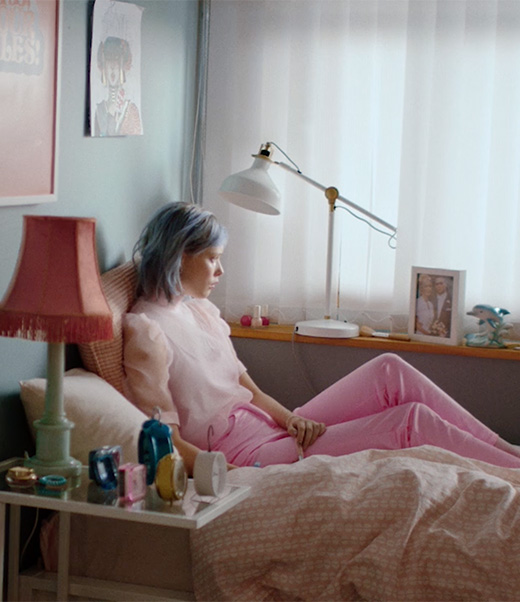 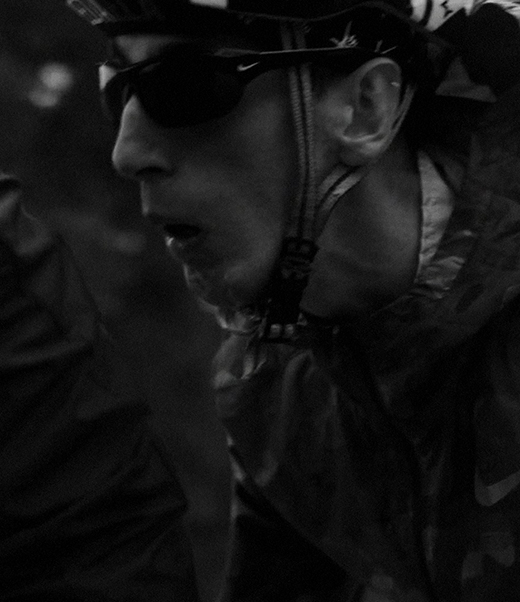 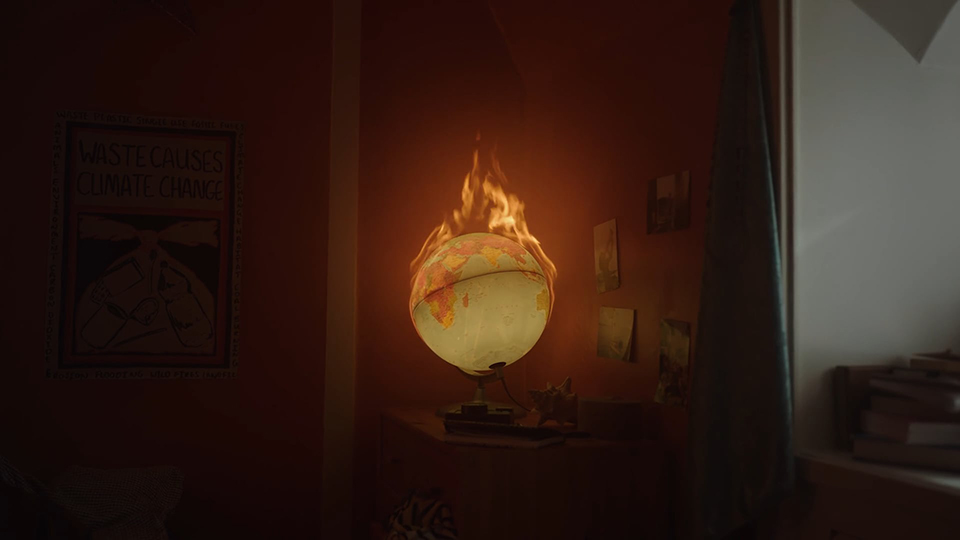 Here And Now. For The Future. 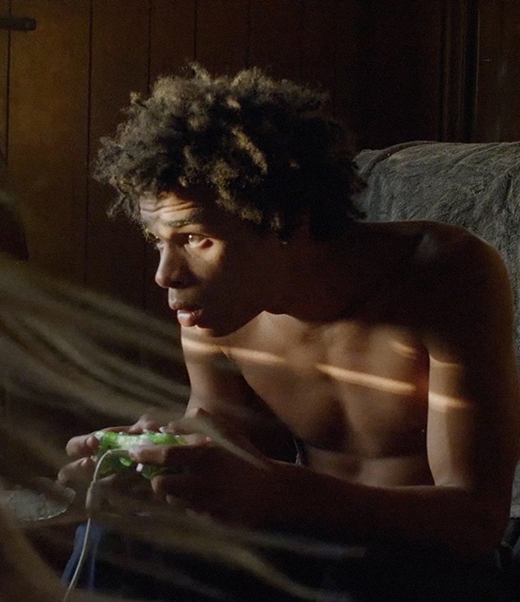 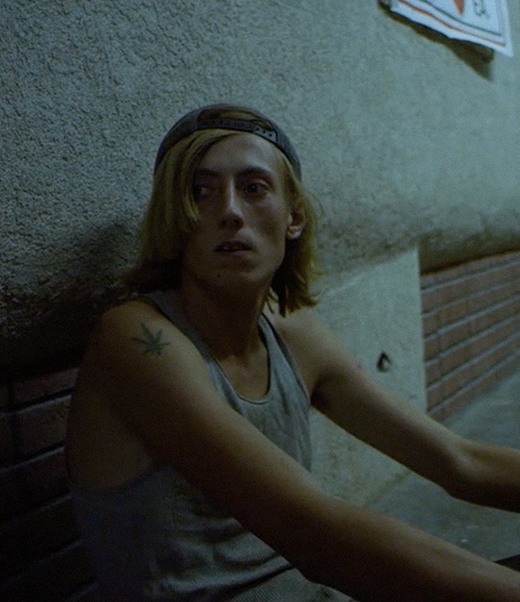 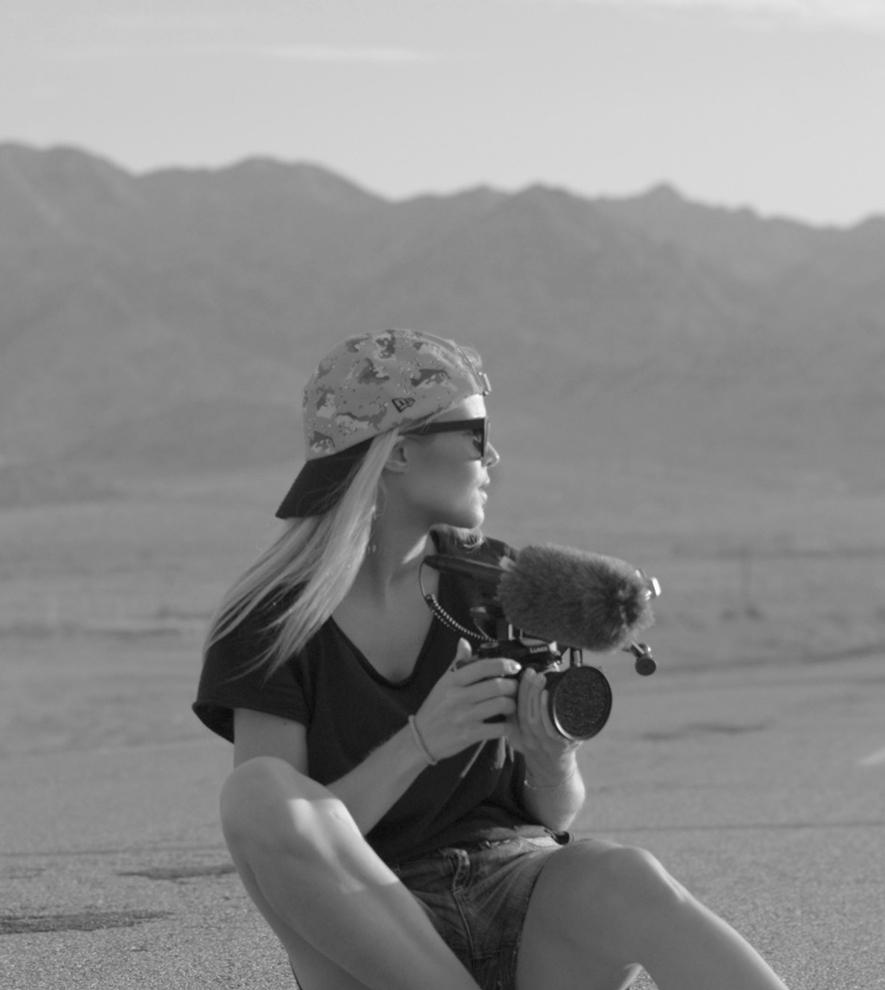 The work of director Clara Tägtström is defined by a fearless curiosity, balancing cinematic beauty with a documentary and storytelling approach to filmmaking.

A graduate of Beckmans College of Design Stockholm, Clara’s background in visual communication has seen her work across several roles in production, directing campaigns for Google, Toyota, MTV, IKEA, and Nike, amongst others.

A punk rocker at heart, and a Swedish National Team golfer in practice, Clara is anything but conventional. Her ‘Wild Youth’ film series of socially excluded adolescents living off-grid in California was shortlisted for the Cannes Young Directors Award, with the project evolving into a feature documentary with support from Swedish House Mafia’s Steve Angello, and in association with The Swedish Film Institute, The Malik Bendjelloul Memorial Fund, The Swedish Arts Grants Committee, and Creative Europe.

Clara’s previous shorts have featured in selections around the world including the National Geographic Official Short Film Showcase, for which she captured the high-risk dynamism of horse racing.

Currently, Clara splits her time between Stockholm and LA.