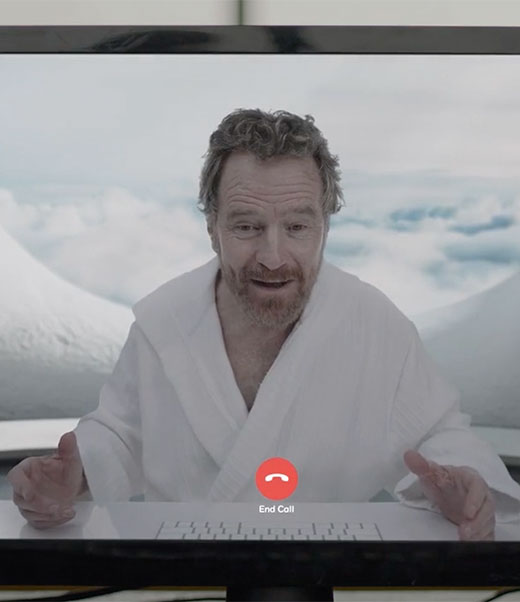 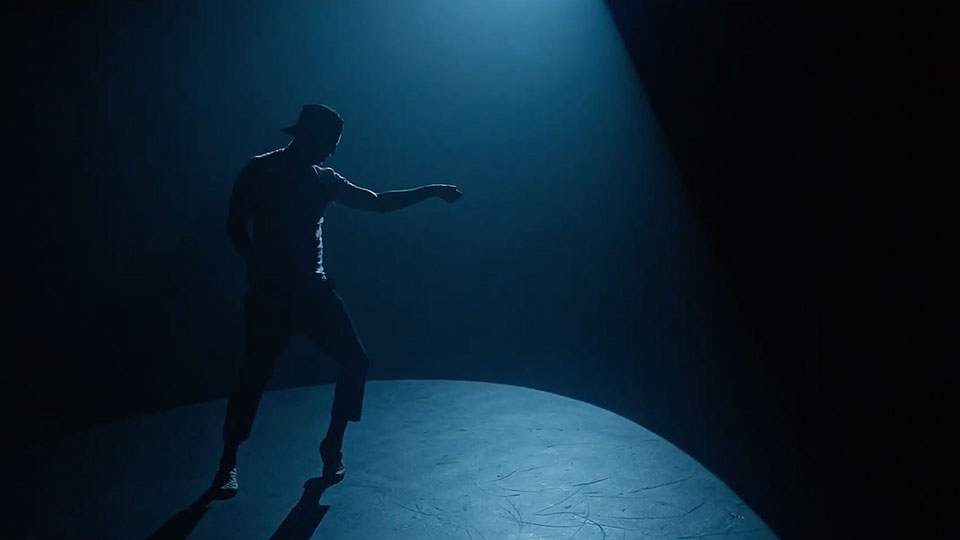 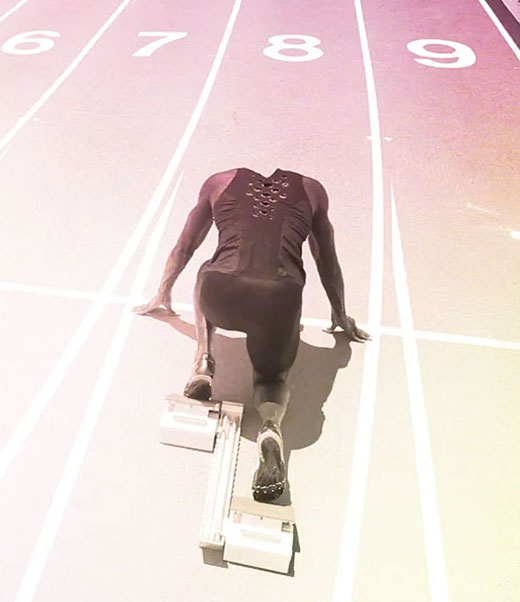 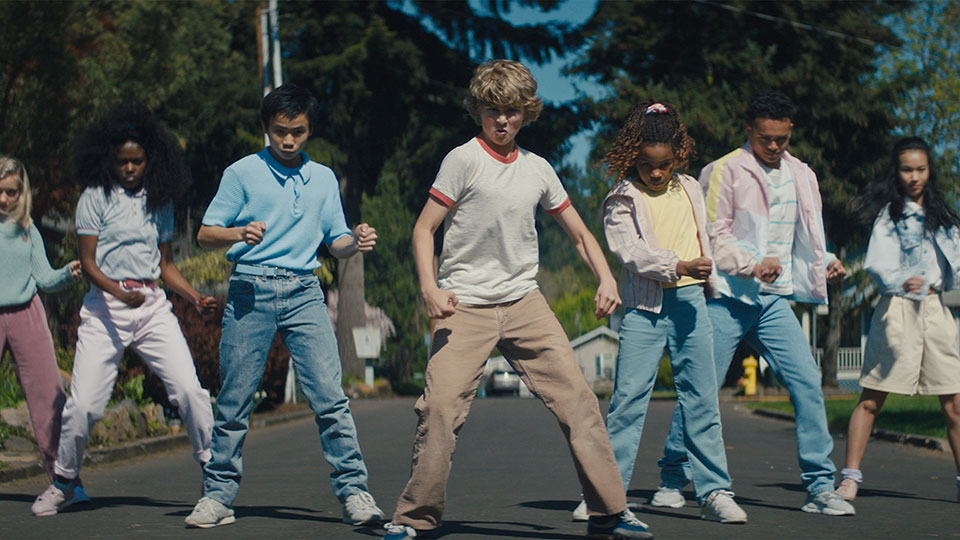 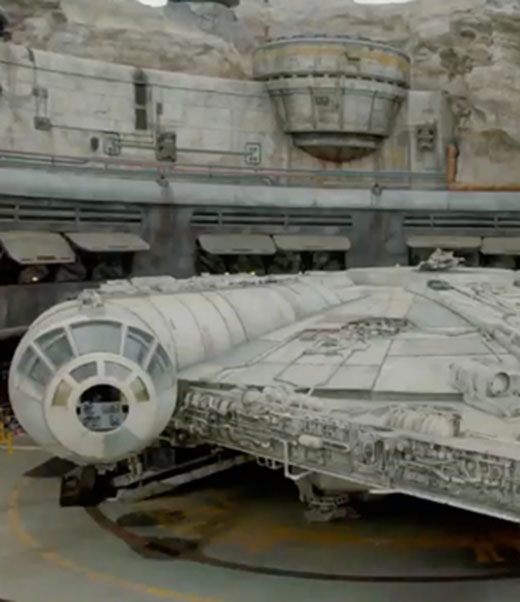 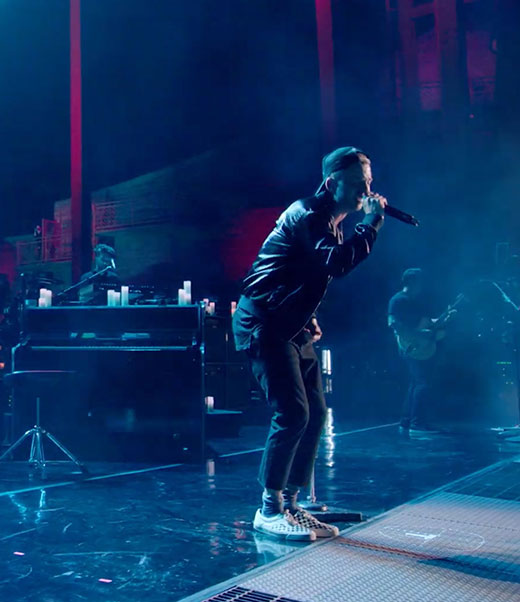 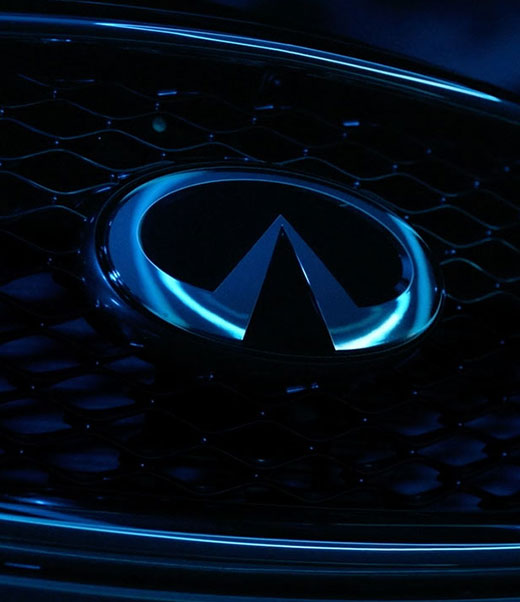 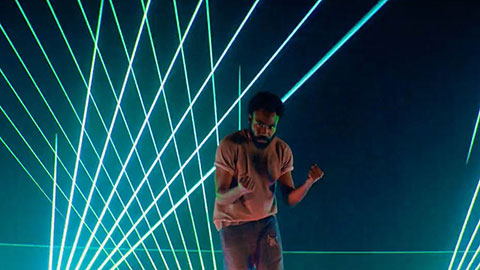 This is America Tour 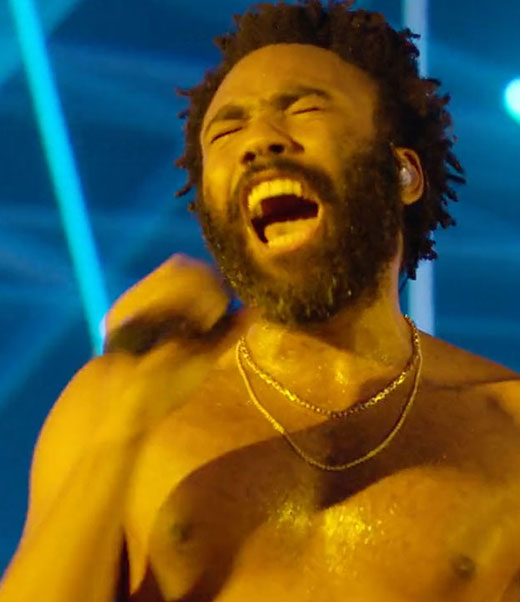 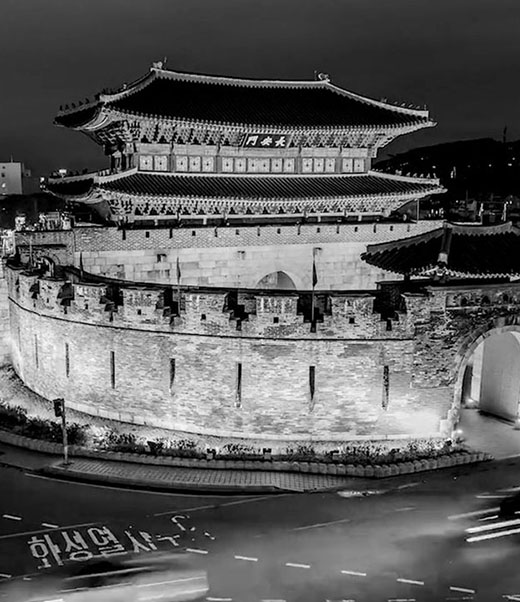 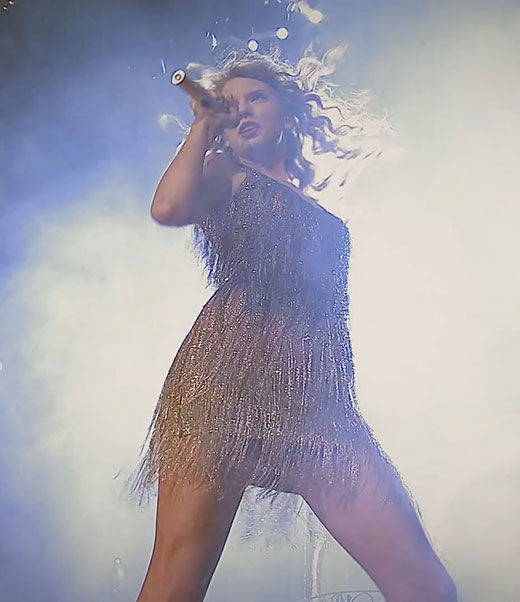 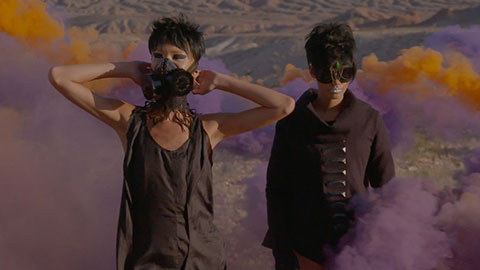 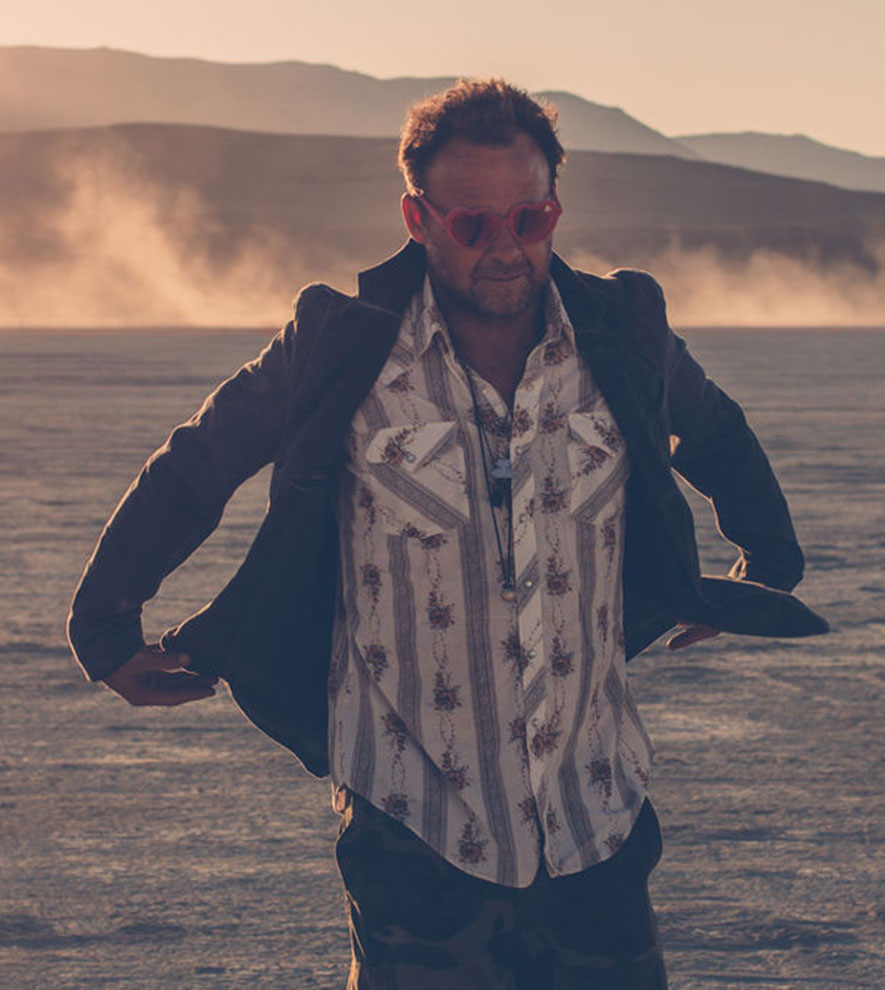 With roots in photography and cinematography, Christian Lamb’s credits span music videos, commercials, branded content, documentaries, webcasts and live event broadcasts. He recently directed OneRepublic’s music videos “Rescue Me” which has racked up over 73 million views, and “Wanted,” another viral hit with 57 million views, along with One Republic’s concert film at Red Rocks.

On the commercial side, he’s directed content for brands such as Ford, Jaguar, Wildfox, Lacoste, Volvo and Land Rover, to note a few.