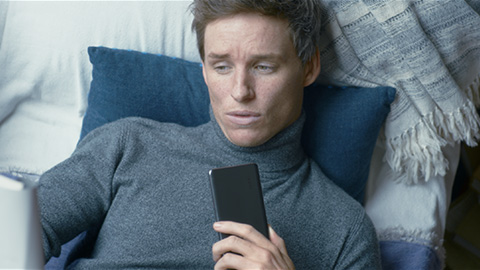 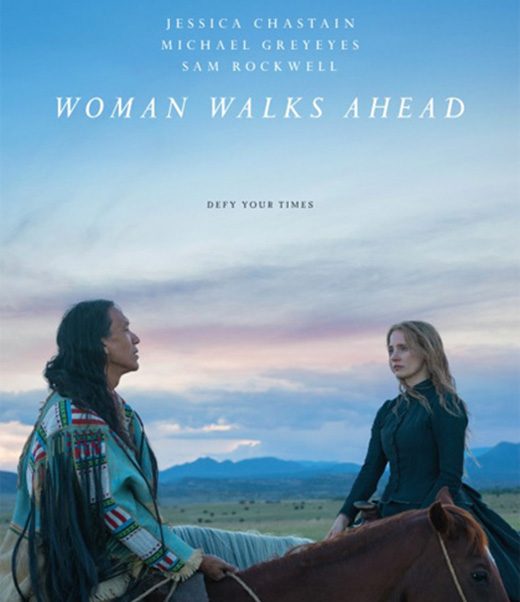 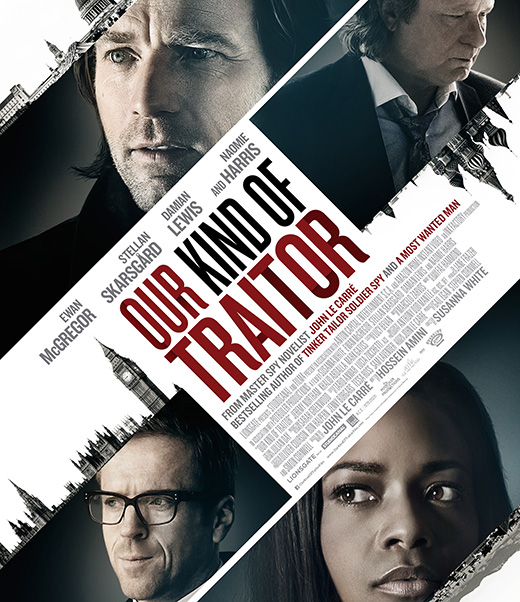 Our Kind Of Traitor 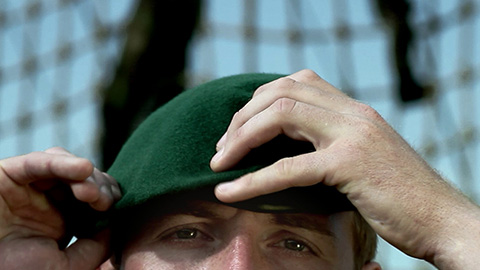 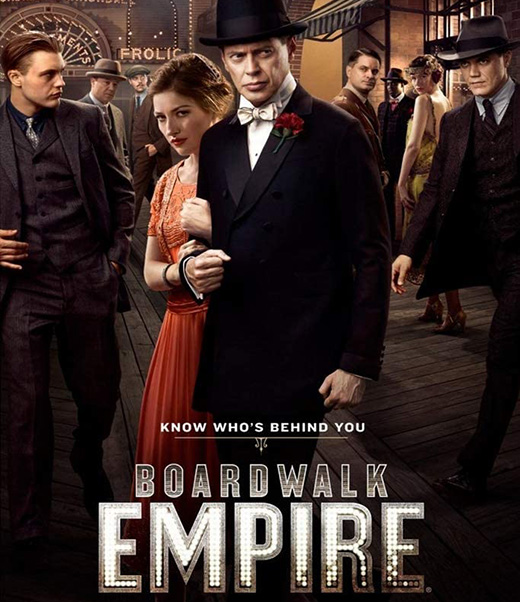 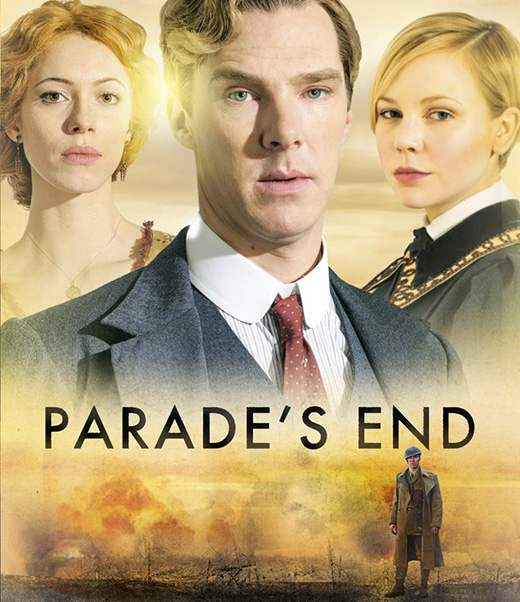 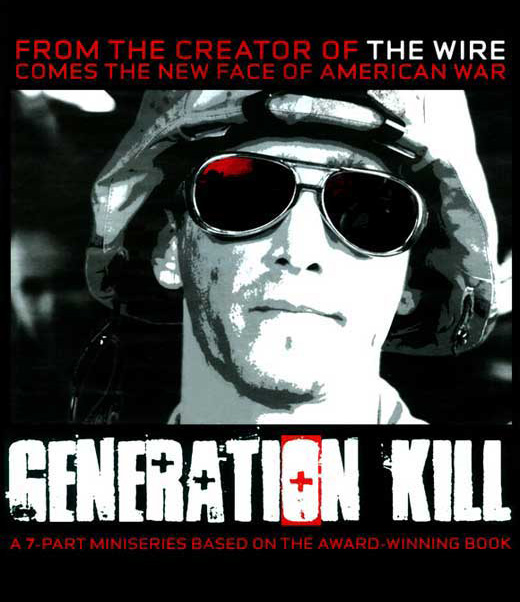 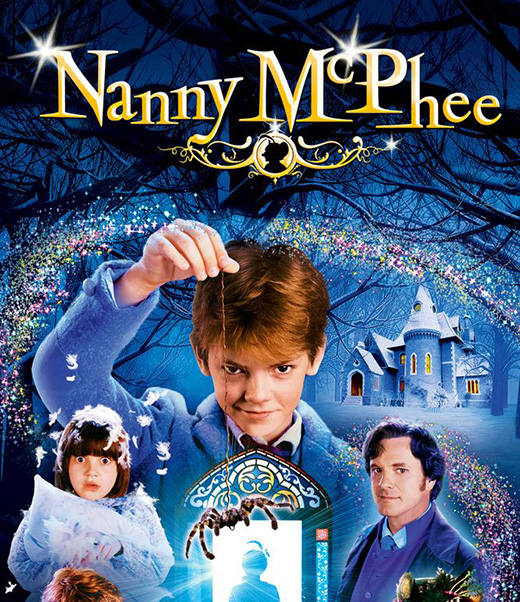 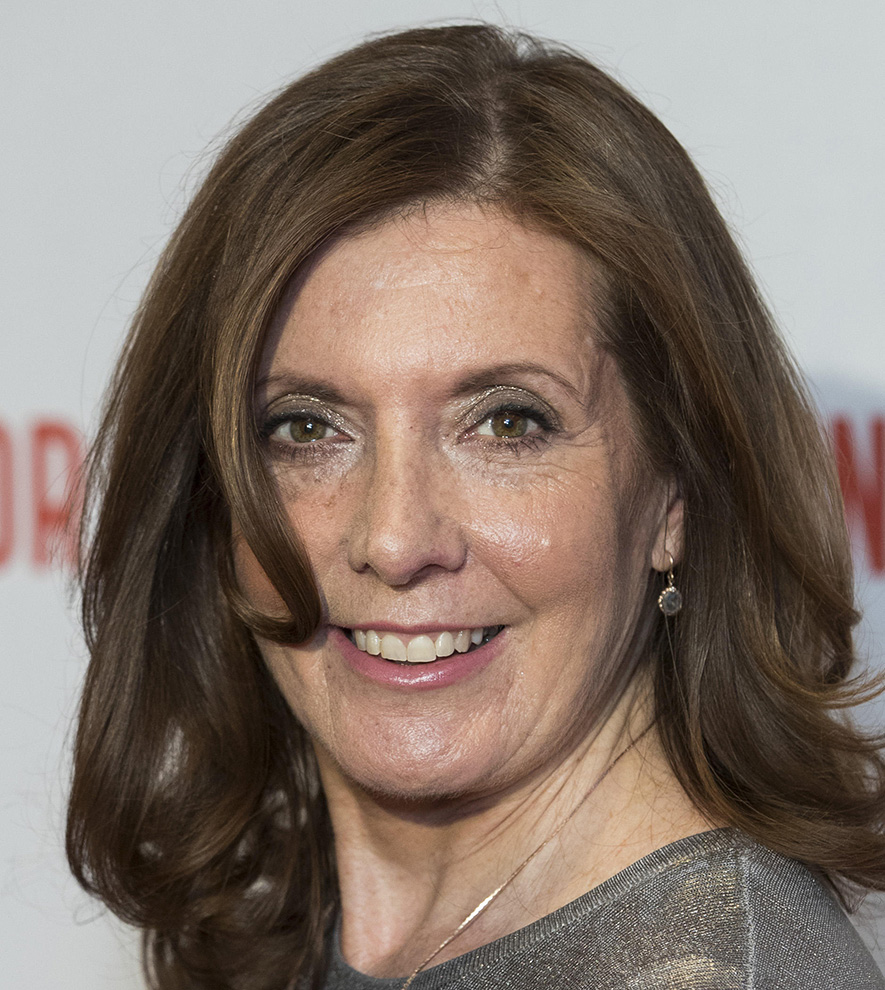 British-born film and television director Susanna White has won a host of awards for her film-making.

Having started out in documentaries she moved into drama in 2001 and within four years won a BAFTA for her work on Bleak House. She has worked with some of the world’s greatest writers from Andrew Davies and Tom Stoppard to David Simon and Emma Thompson.

Her work with David Simon on Generation Kill yielded 11 Emmy nominations and provided a breakthrough role for Alexander Skarsgård. Never afraid of new challenges, in 2016 Susanna directed the feature length adaption of John le Carre’s Our Kind of Traitor.