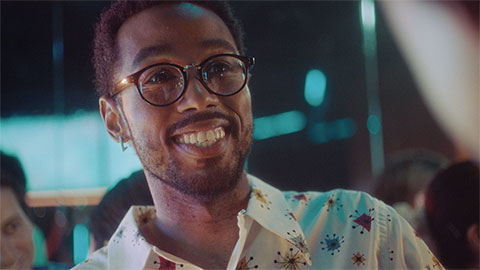 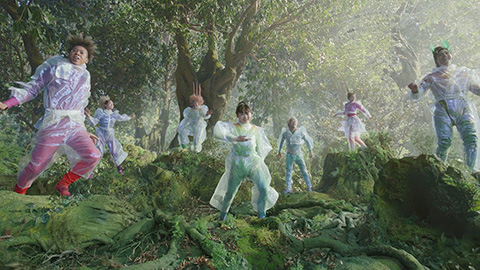 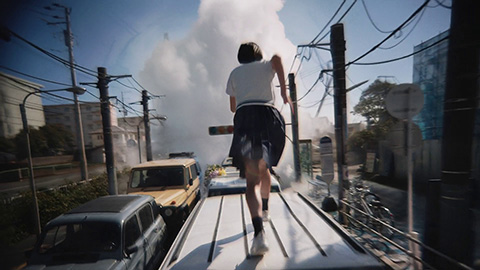 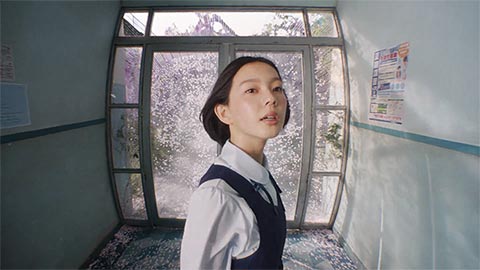 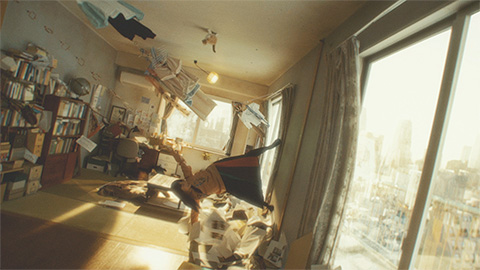 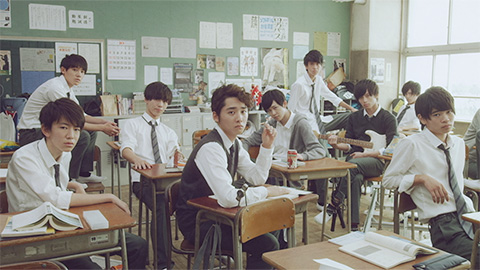 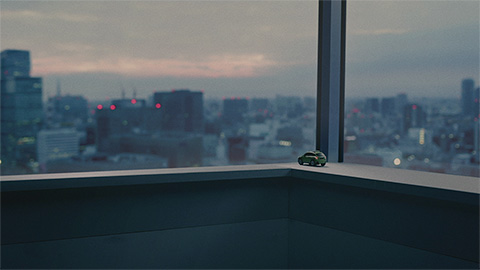 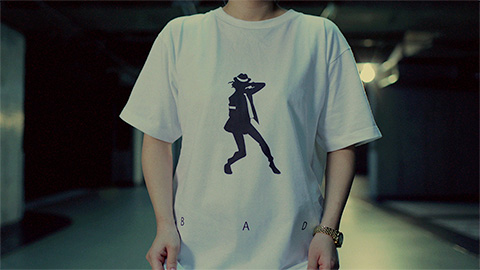 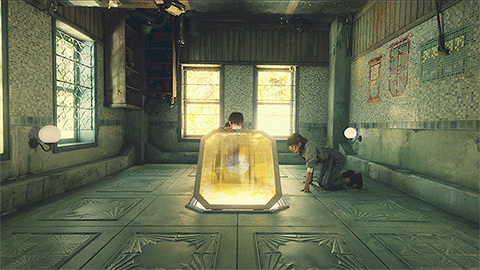 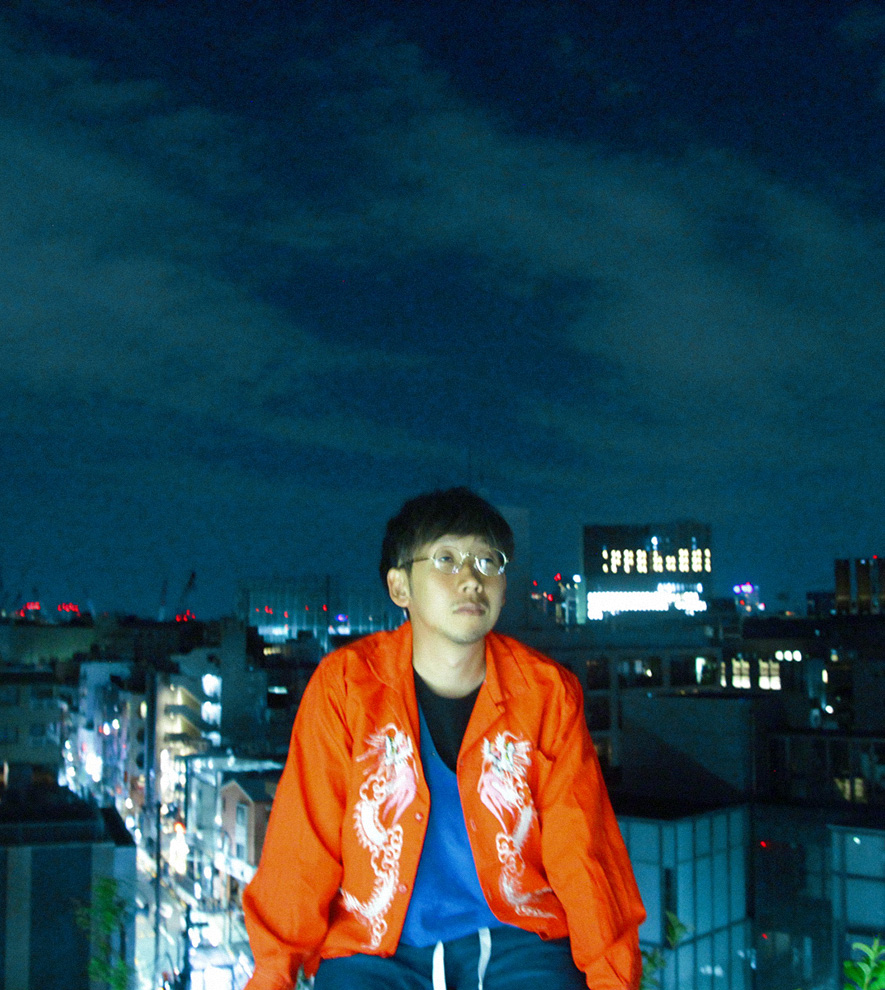 With his signature abstract approach to filmmaking Show has spearheaded campaigns for global and Japanese brands. In 2016, Show directed ‘High School Girl,’ a reverse transformation spot for the Japanese cosmetic company Shiseido. The ad, with the tagline “Anyone can be cute”, garnered millions of views and numerous awards, including Gold honours from Cannes Lions, D&AD, the One Show, the Andy Awards, and the Clios.

Show’s most recent work was a commercial for the Japanese internet game The King of Fighters. In addition to his branded work, Show creates music video, short, long form, and animation film projects.