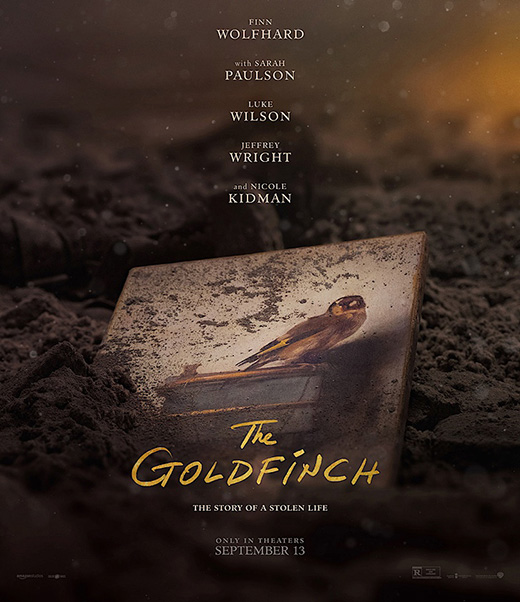 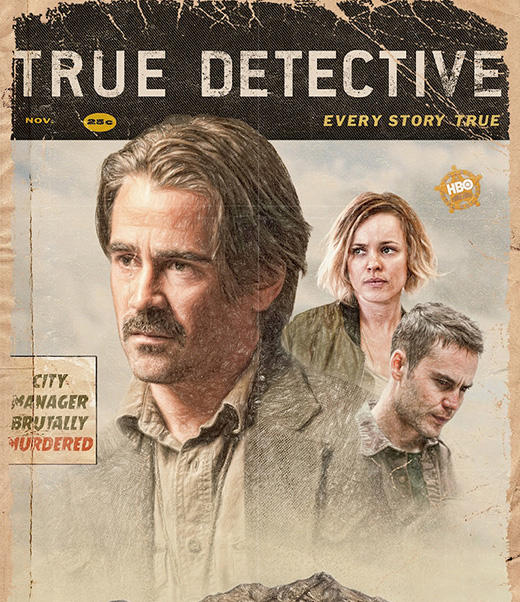 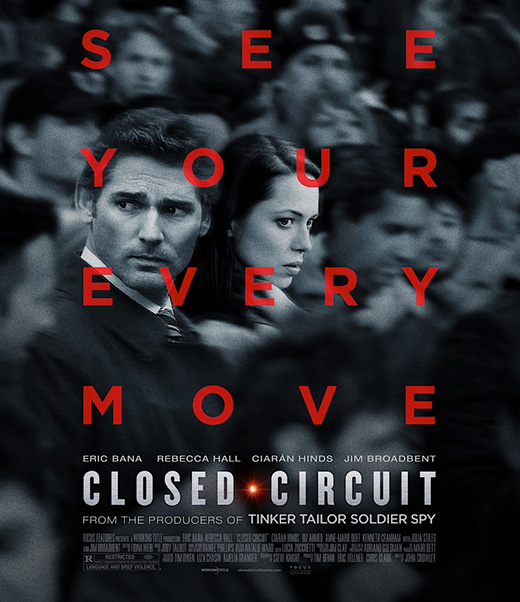 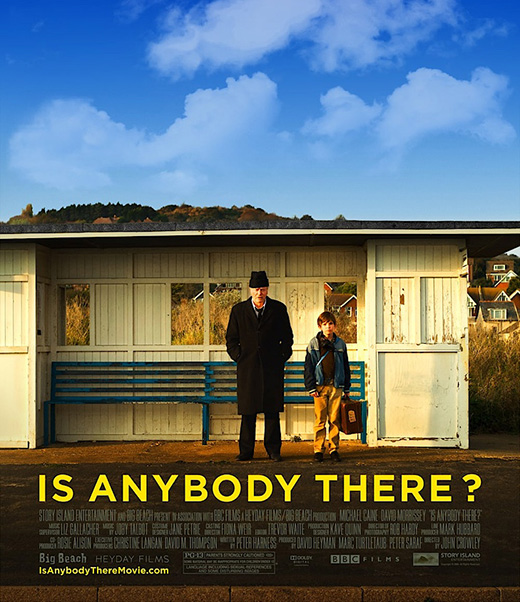 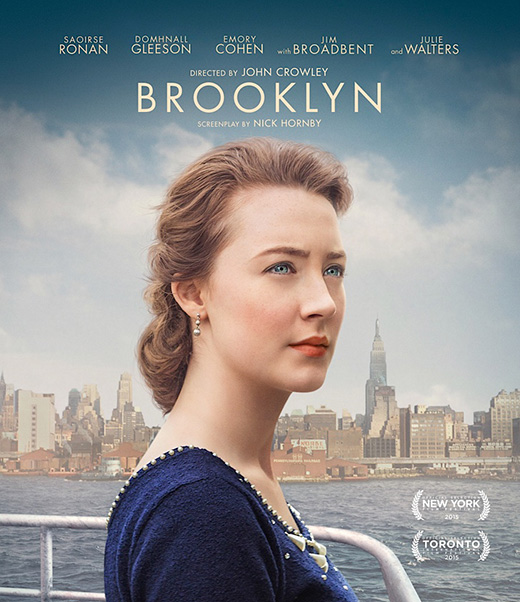 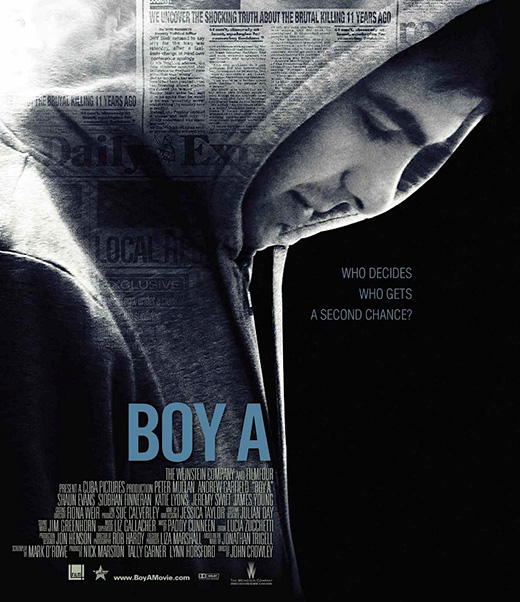 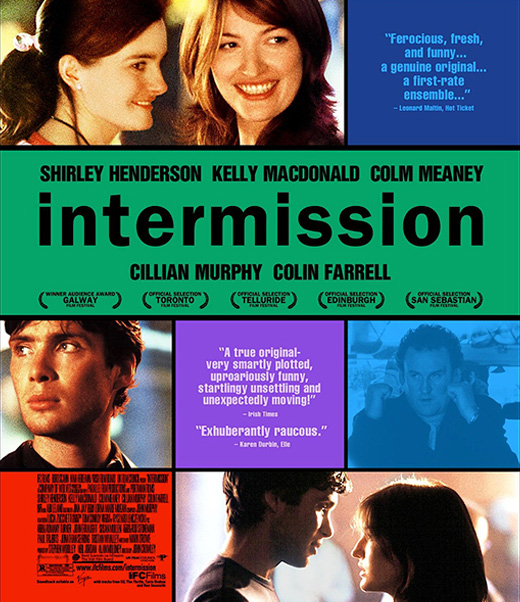 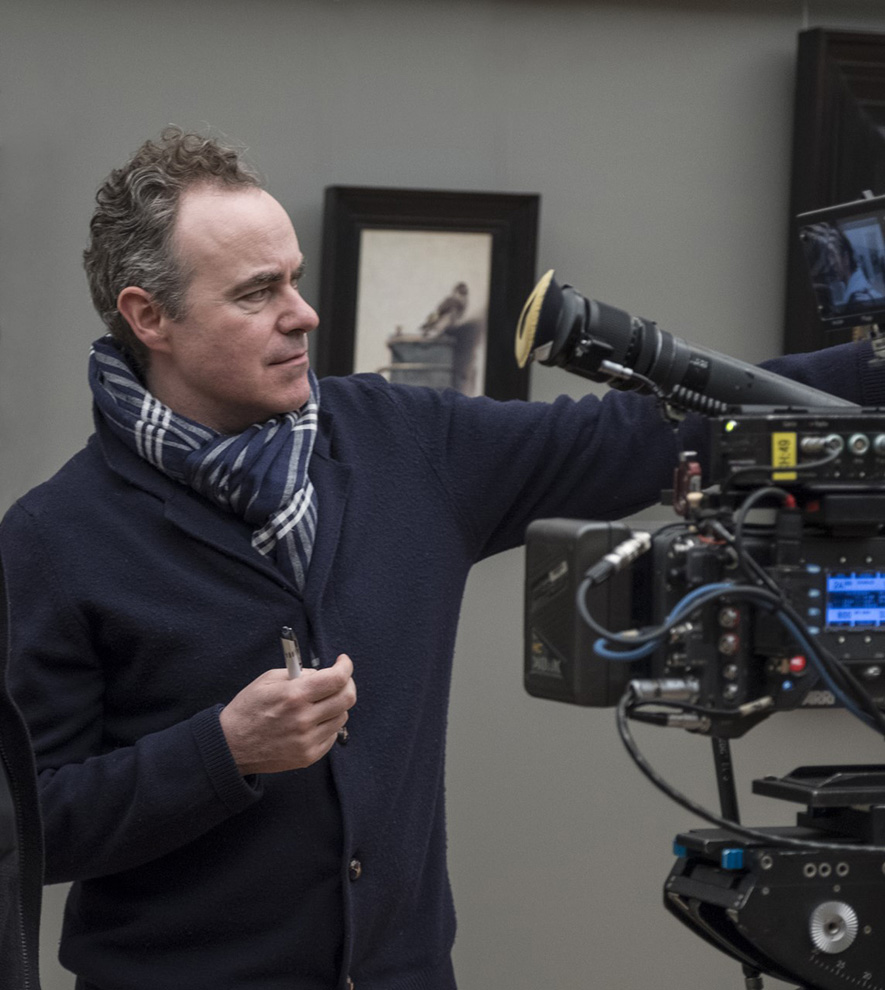 With a background as an award-winning theatre director, John Crowley received critical acclaim and his first awards in film in 2003 with his first feature INTERMISSION, which starred Colin Farrell. He followed this with with BOY A starring Andrew Garfield and Peter Mullan [BAFTA for Best Director in TV Craft Awards].

Other films include IS ANYBODY THERE? starring Michael Caine and  BROOKLYN, adapted by Nick Hornby from Colm Toibin’s novel and starring Saoirse Ronan. It won the Best British Film BAFTA 2018 along with three Academy Award nominations.