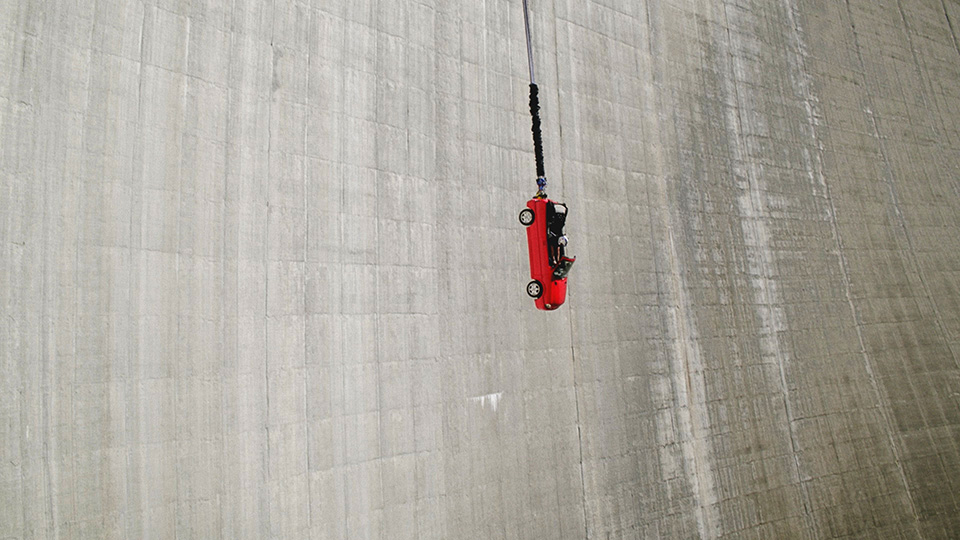 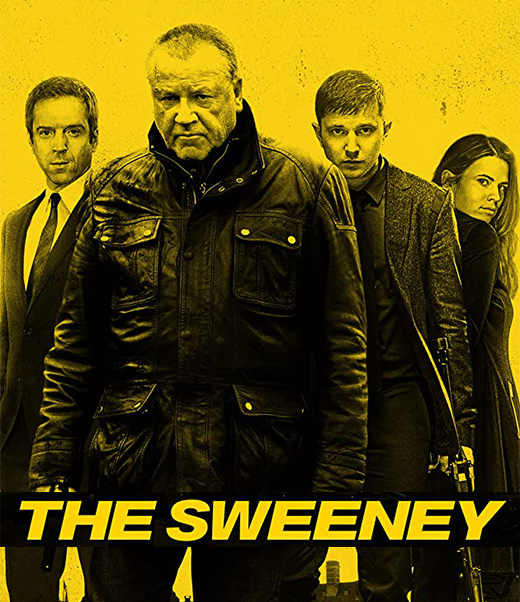 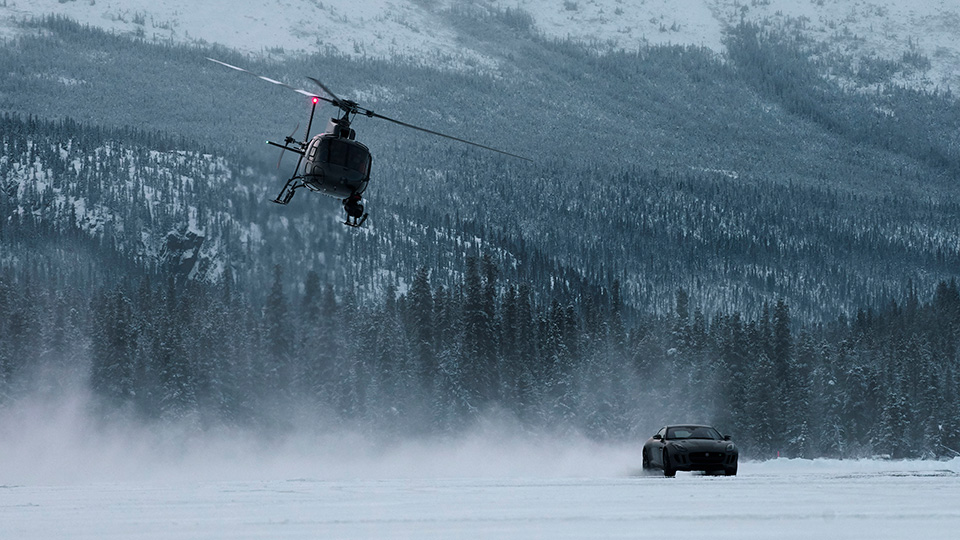 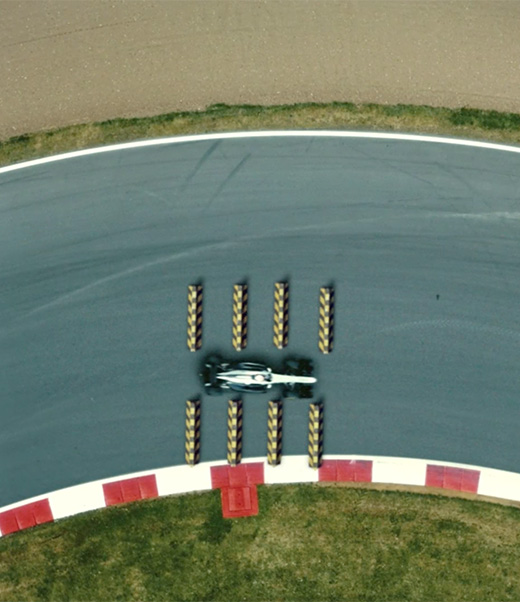 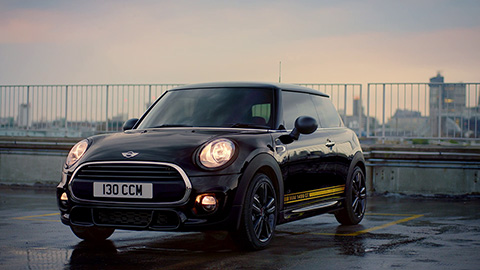 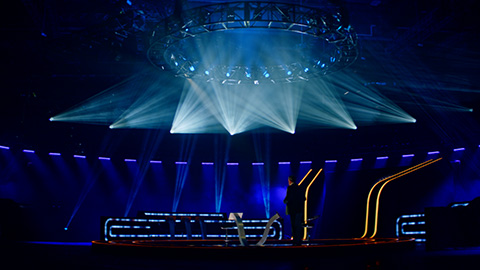 Who Wants To Be A Millionaire 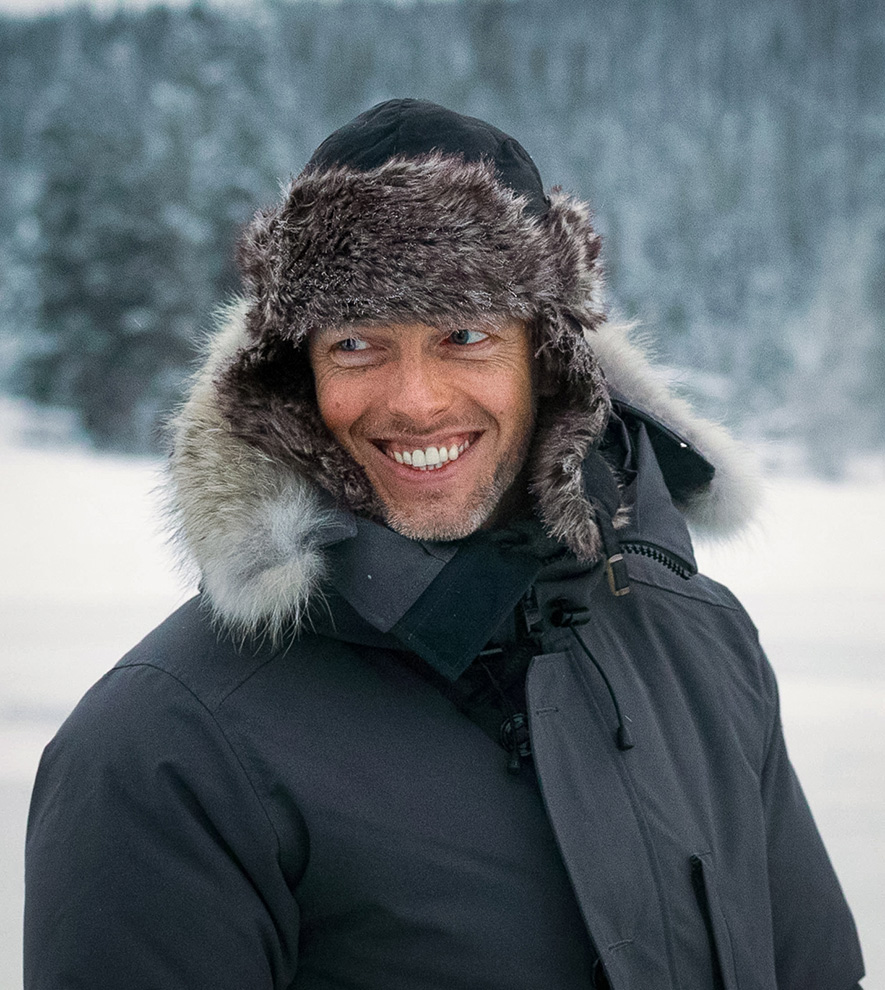 James Bryce is a freelance director based in London. He is a strong visual storyteller and has extensive experience with action and car work; but above all he loves working with creatives and crew to bring an idea to life with clarity, imagination and emotional power.

James joined RSA 12 years ago and has worked with clients such as Audi, Ford, Nissan, The Gates Foundation, Castrol, Mobil1, COI, Chevrolet and Jaguar.

In the drama world, James has recently directed a block of the BBC’s flagship show Holby City. Over the last 10 years, James has also written and directed many high-end drama-documentaries, where he has elicited powerful performances from actors and staged big action sequences.