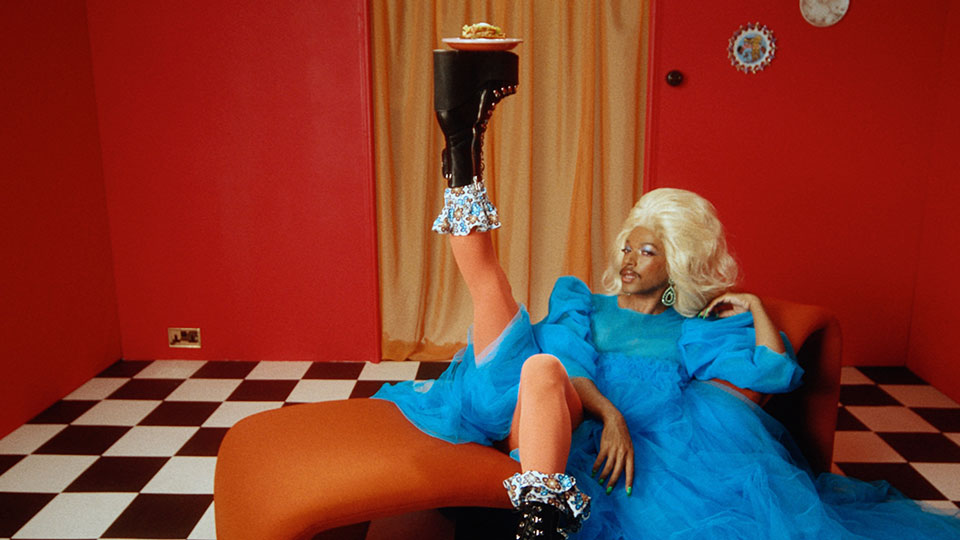 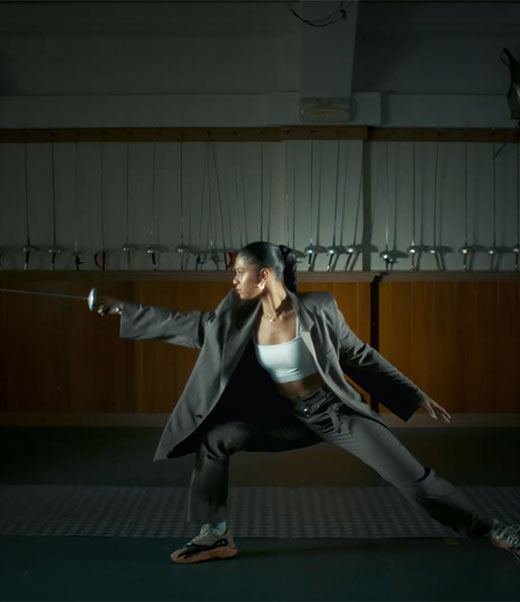 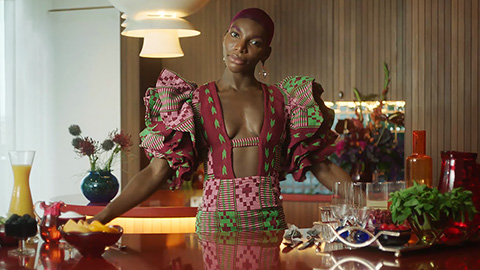 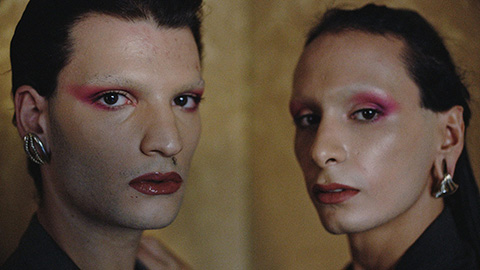 The Future Is Fluid 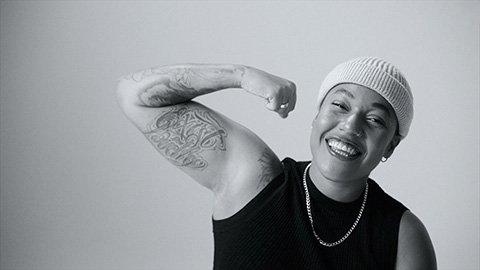 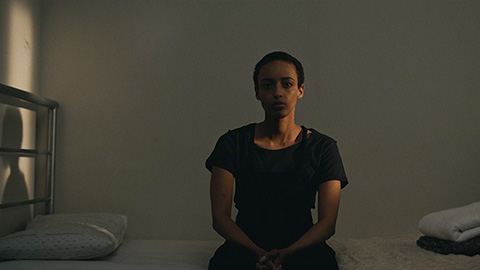 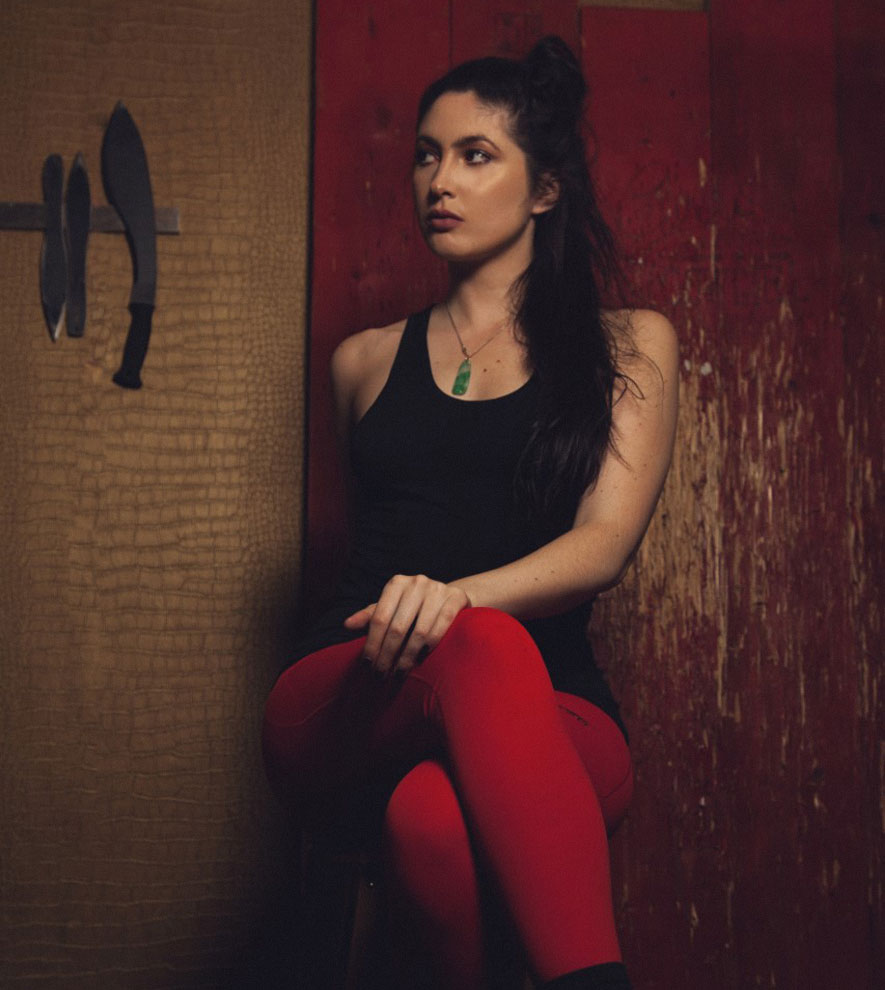 Director and writer Jade Ang Jackman’s work champions authentic voices who in some way seek to challenge the status quo.

Having come up through the industry interviewing noteworthy female leaders, such as Nadya of Pussy Riot, Jade’s focus has recently turned to sport and movement. This led her to shoot with French Olympian, Ysaora Thibus, before her silver medal win at the Tokyo Olympics and collaborate with Solomon Golding, notably the first Black-British dancer to join the Royal Ballet, for a branded spot premiering on Channel 4.

Jade is currently following the journey of Ayesha Hussain; in the wake of losing her sister to cancer, a skilled and determined knife thrower confronts socio-cultural obstacles that she must overcome to join the prestigious British Stunt register. Alongside this project, she is honing her narrative voice with ambitions to work in the action genre.

Her work has been shown internationally at institutions such as Sundance, the British Film Institute, the Victoria & Albert, the Institute of Contemporary Art, the Gucci Wooster Store New York, Milan Fashion Film Festival and more.