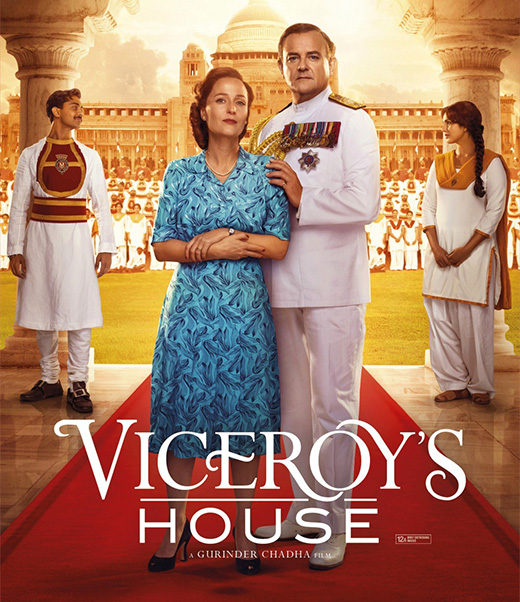 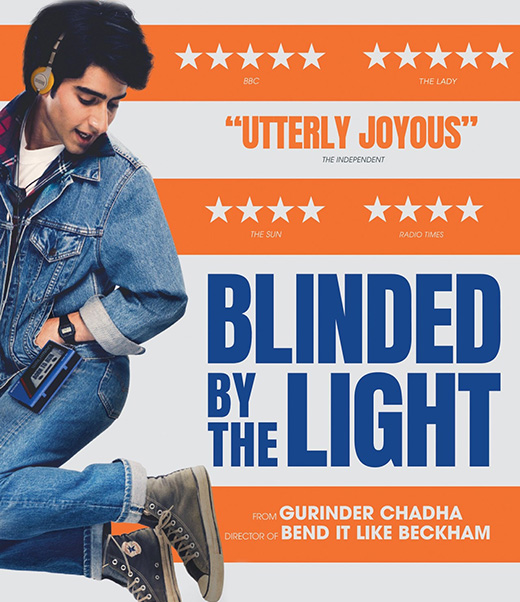 Blinded By The Light 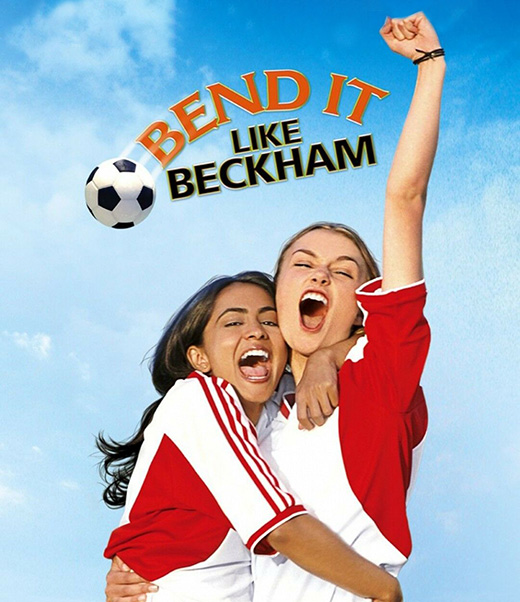 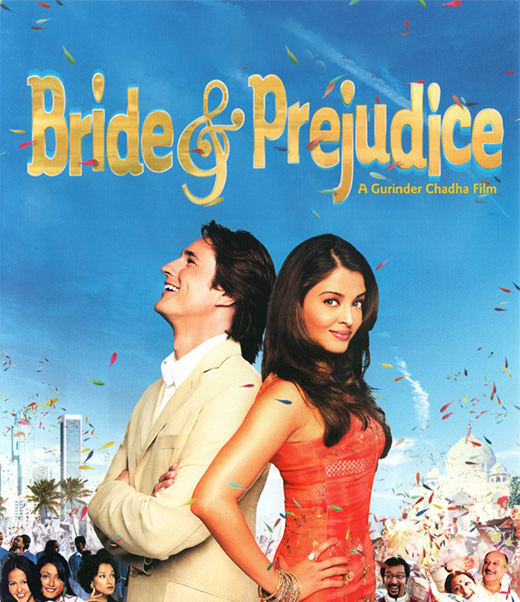 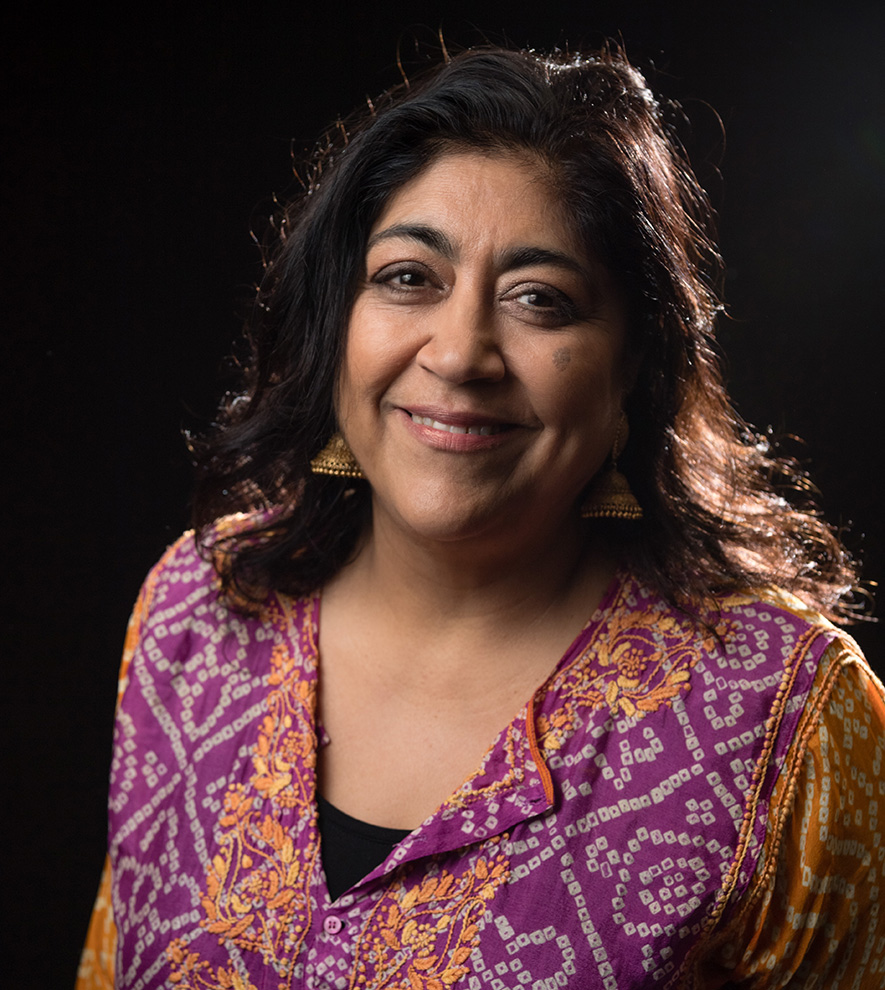 Director Gurinder Chadha has earned her place amongst the top echelons of Britain’s filmmakers. Starting out as a news reporter she later moved into directing with award-winning documentaries for the likes of the BBC, Channel 4 and the BFI. She has since carved out an incredible career including six full features, an award-winning musical and has set up her own production company. She has also won an OBE for her services to British Film.

Most famously Chadha directed the international smash-hit feature Bend It Like Beckham in 2002. The football filled flick is adored by fans. Other features which have garnered her further critical acclaim include What’s Cooking (2000), Bride & Prejudice (2004) and Angus, Thongs and Perfect Snogging (2008/9).