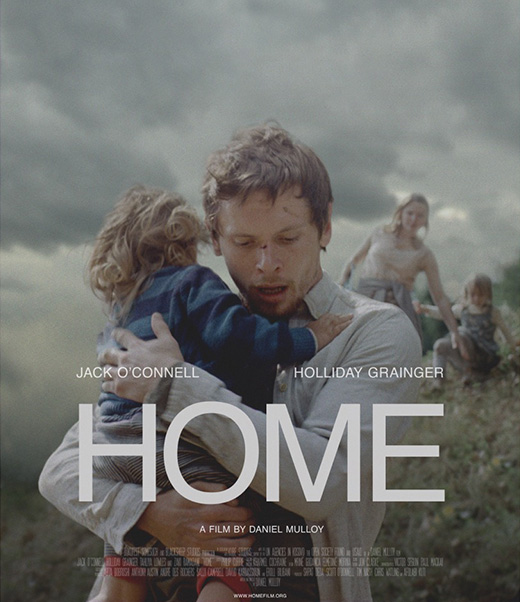 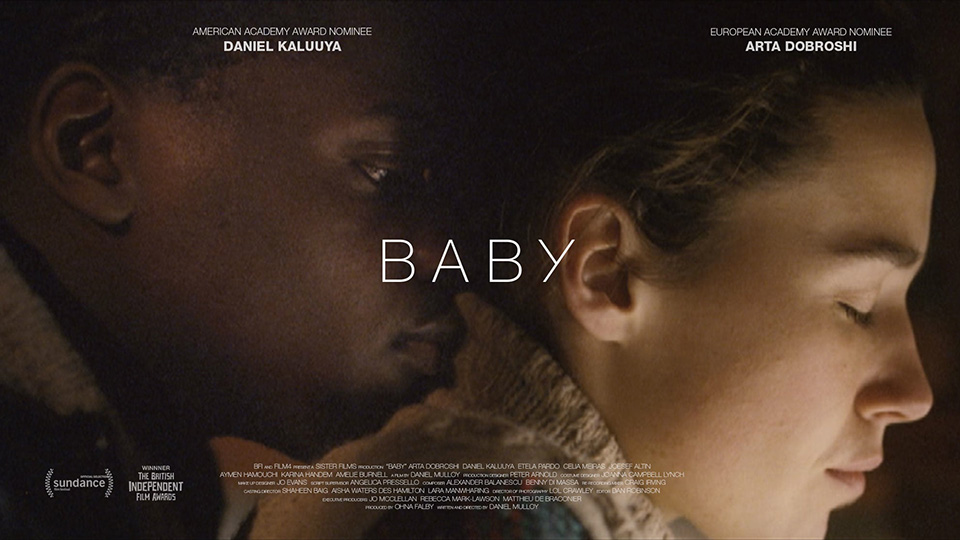 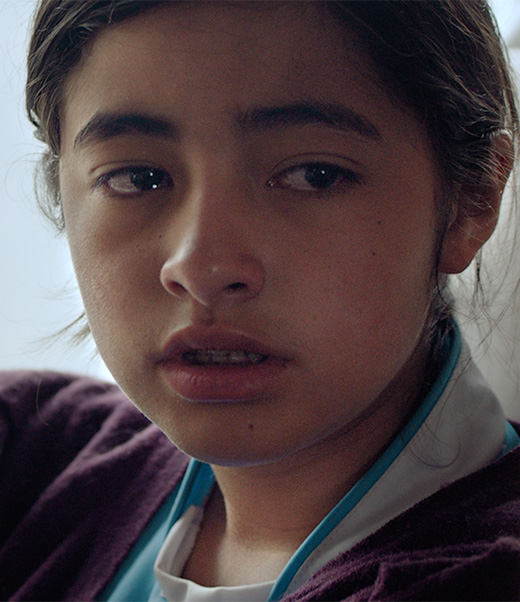 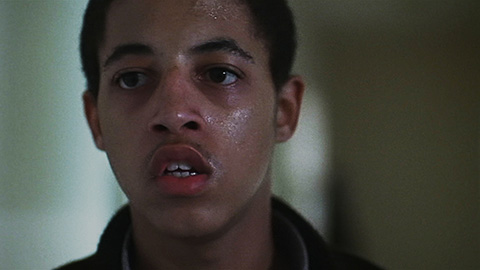 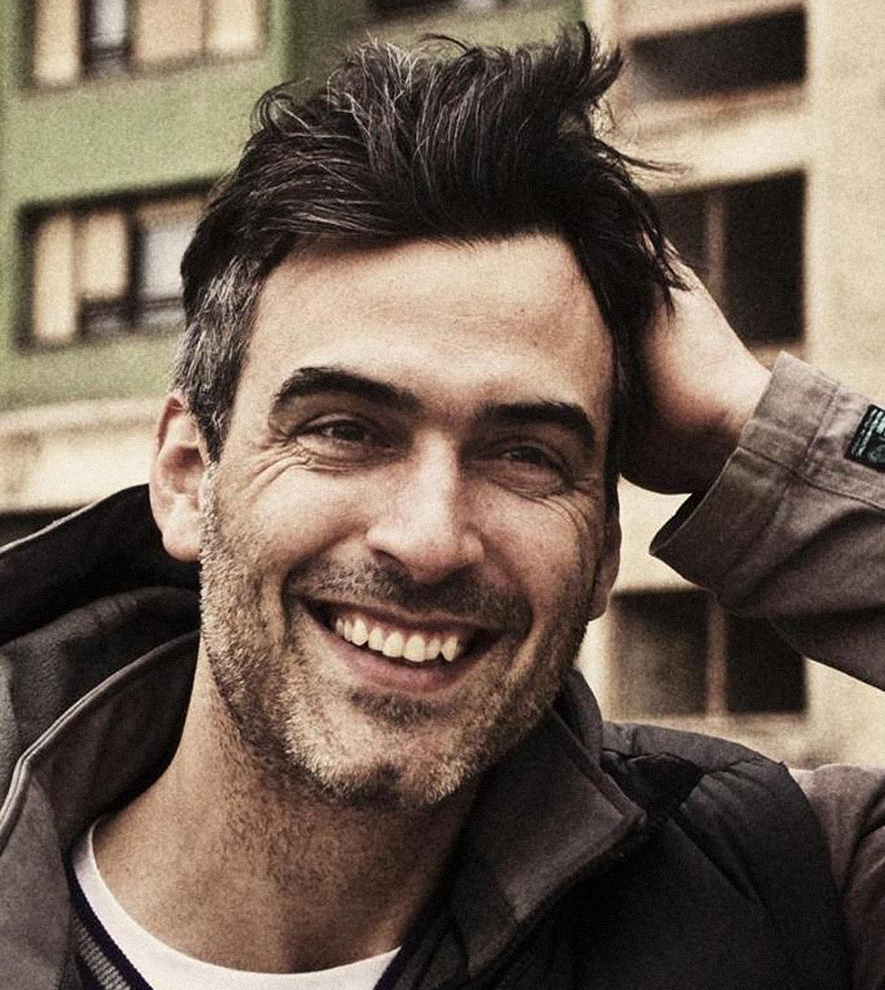 Daniel Mulloy is a writer and director who makes films he deeply connects with.

Mulloy has received four BAFTA Awards to date, two of which are British Academy Film Awards.

Mulloy’s films have been awarded at over one hundred International festivals. He has received the British Independent Film Award, has been nominated twice for the European Academy Award, and also been nominated for the Independent Spirit Award.

“One of the world’s most well regarded short filmmakers.” Brandon Harris, Filmmaker Magazine.

“Mulloy’s measured vision and huge empathy for his characters marks him out as one of the most talented directors working in the UK today.” Little White Lies.

“Mulloy continues to reclaim the live-action short as the province not only of the rising up-and-comers, but the experienced master too.” Dylan Cave, BFI Sight and Sound.

“Daniel Mulloy’s historical short film output is one of the most sustained and celebrated in the world.” Jason Sondhi, Short of the Week.