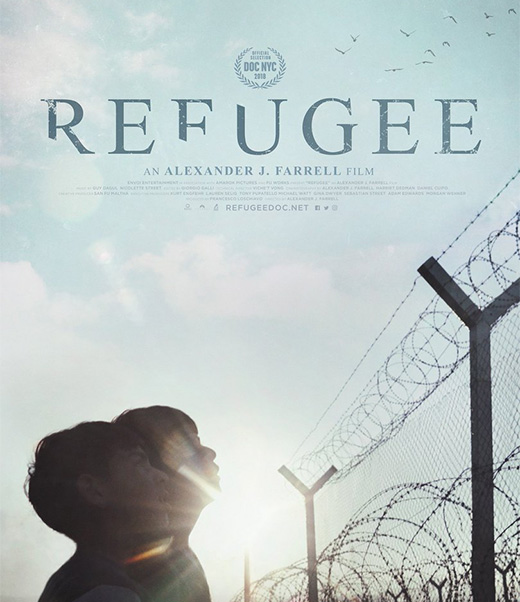 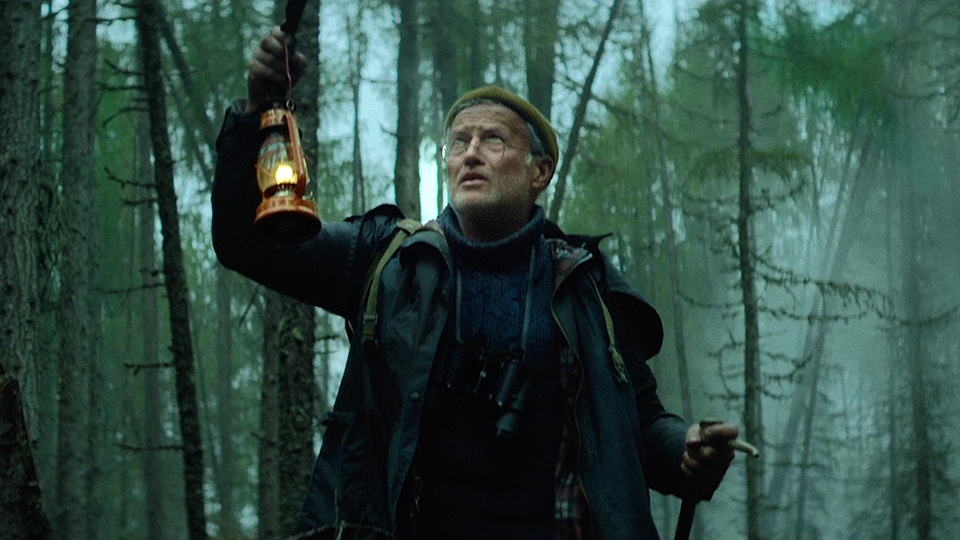 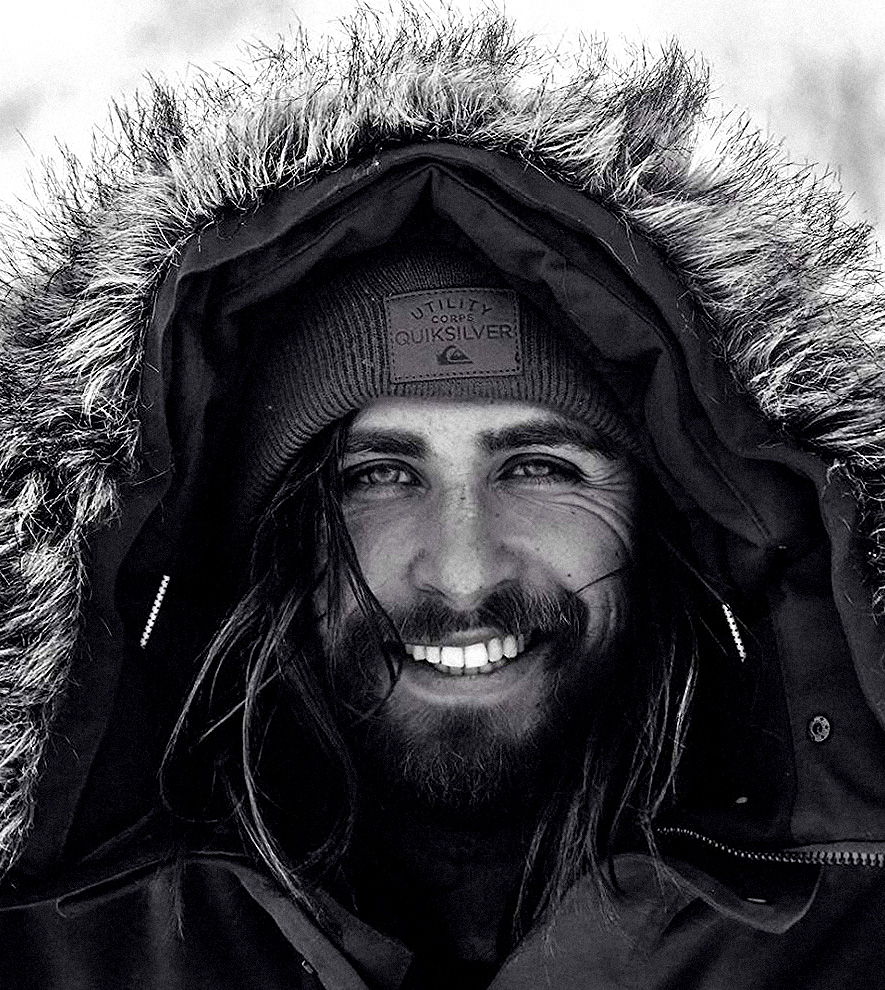 Alexander Farrell is a director and photographer.

He fell in love with photography and film as a child, thanks to his mother, a British wildlife photographer. After attending film school on a scholarship in NYC, Alexander moved to Los Angeles to purse his career in film.

His photographic work has appeared in such museums as the Guggenheim NYC and the Natural History museum, London.

Alexander’s most recent project, a ground-breaking feature length documentary titled ‘Refugee’, records the perilous journey travelled by Syrian refugees. Crossing over 2000 miles and ten countries the film follows the story of one family, desperate to be united after being separated by war.