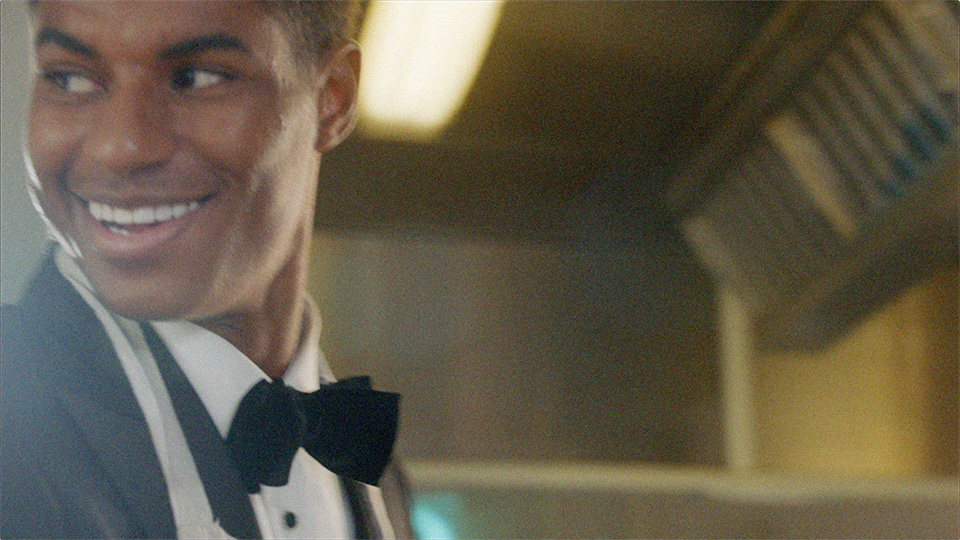 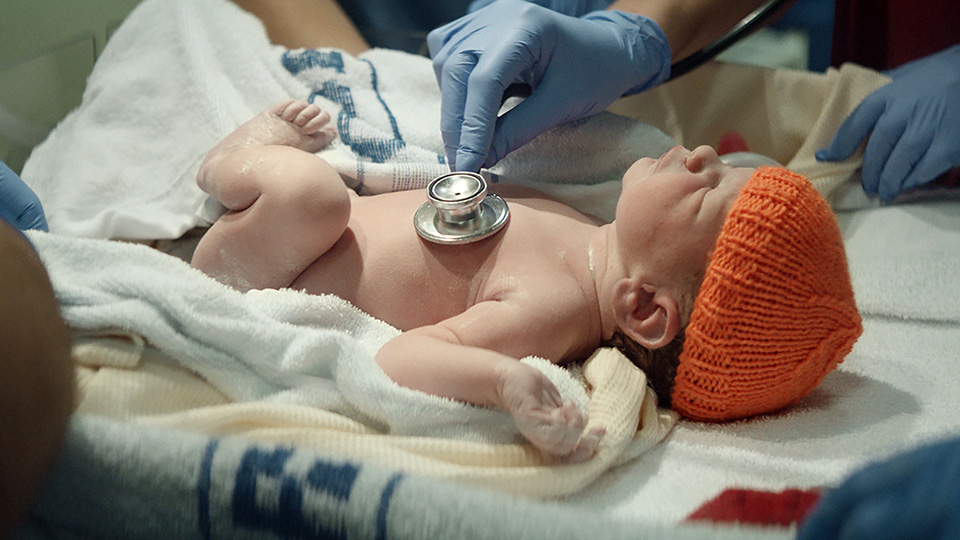 We Are The NHS 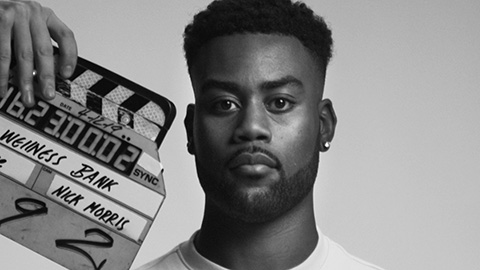 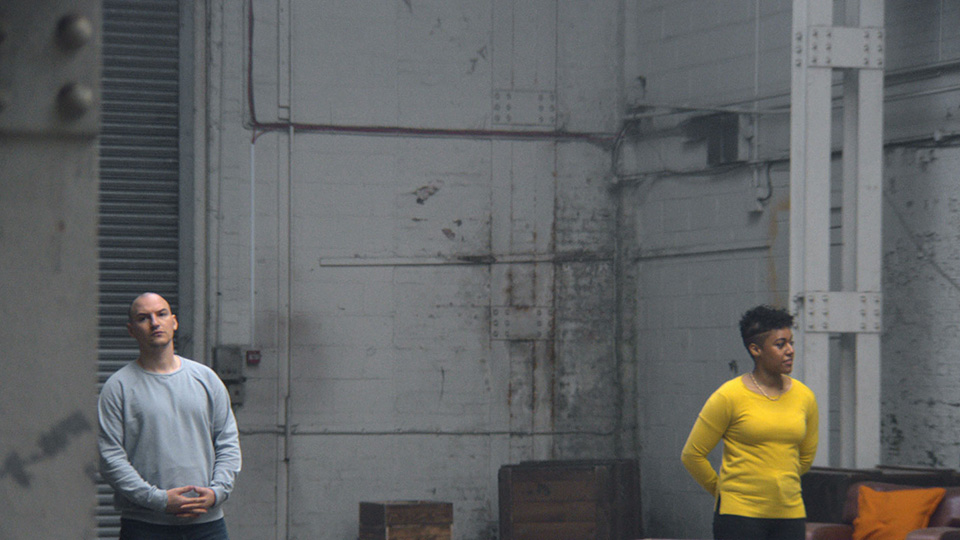 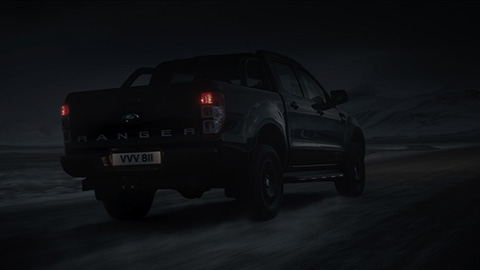 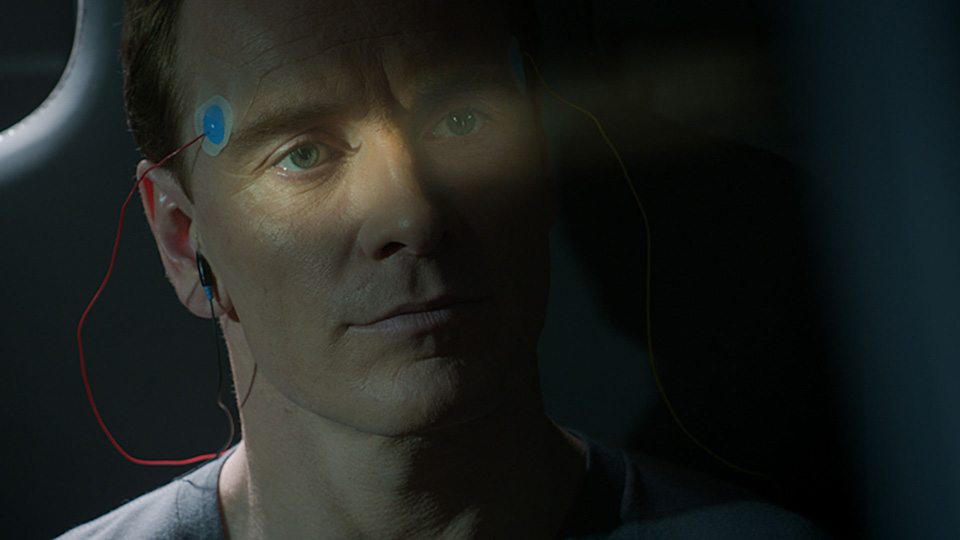 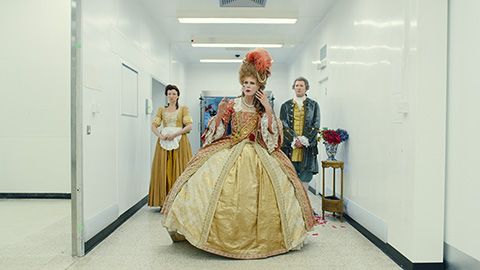 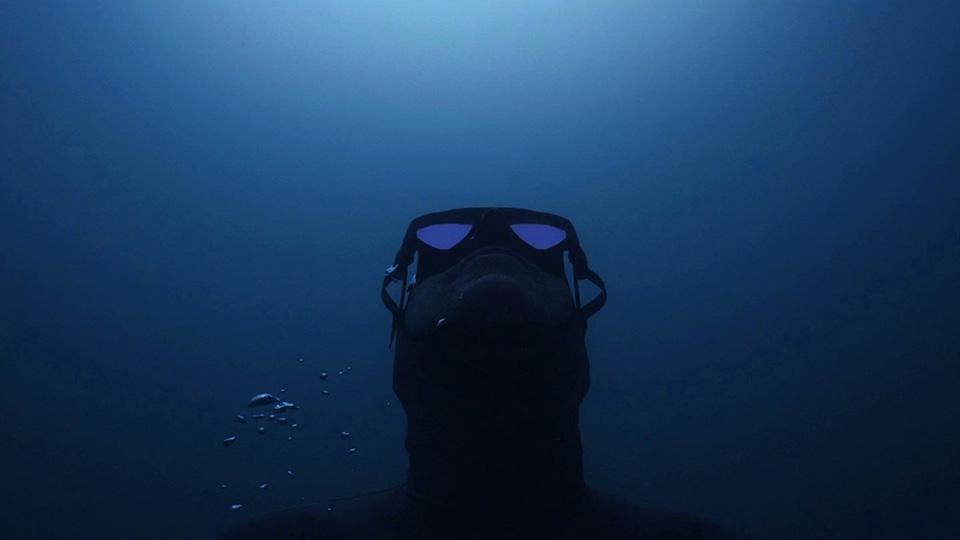 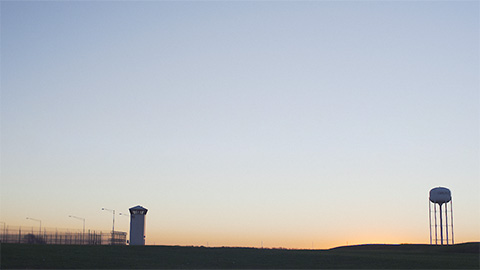 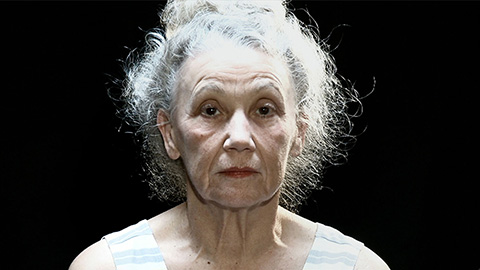 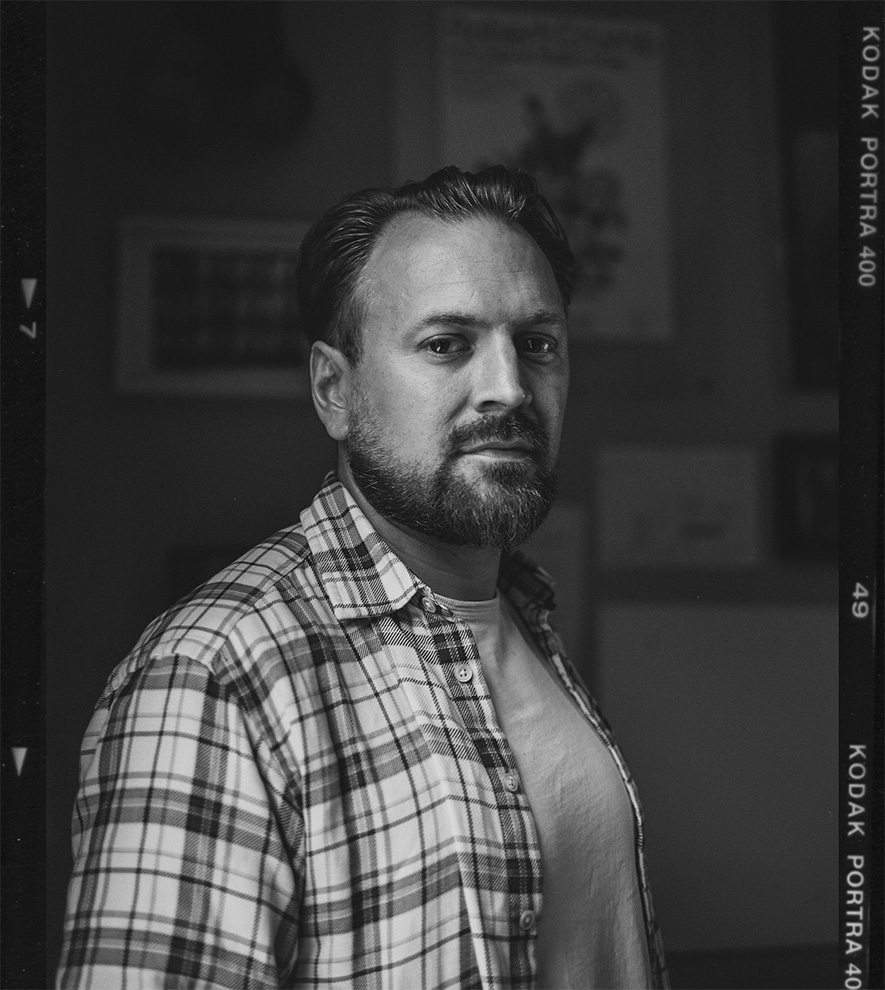 Toby is good at re-invention. Originally from a documentary background, he re-invented the music video as a documentary for Massive Attack with the seminal ‘Paradise Circus’. Next up was the beer commercial re-imagined as social experiment for ‘Worlds Apart’. That was not only “universally lauded” (Adweek), it also delivered Heineken their most successful UK campaign, ever. And “epic, a ground-breaking installation” was how Shots described the time Toby re-interpreted the work of Stanley Kubrick for his mind-bending four-screen film installation ‘The Corridor’.

Of course, he’s not re-inventing all the time, that would be tiresome, but whatever he tackles there is always a spark of the unexpected to it. In the process he’s helmed campaigns for a rollcall of the world’s biggest brands and won quite a lot of those shiny awards the ad biz is so keen on, over forty so far.

He lives in London in a state of perpetual, but good-natured, frustration.