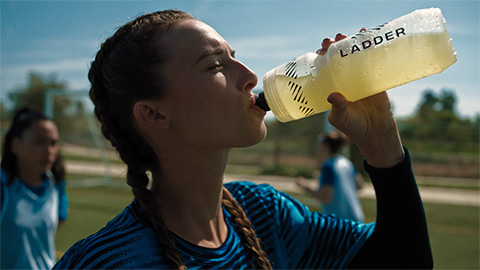 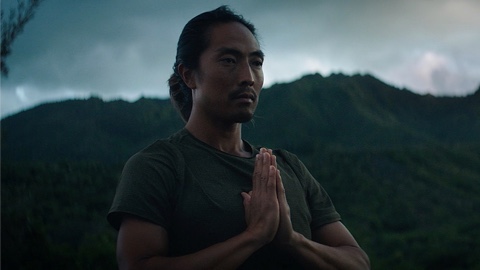 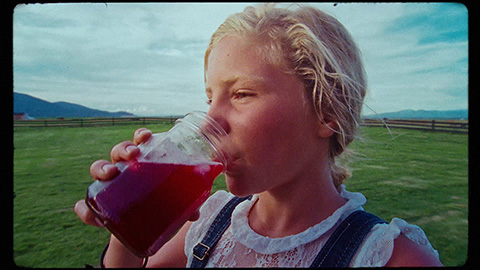 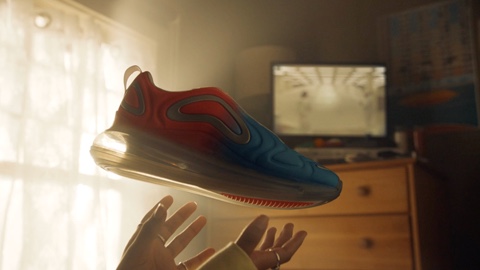 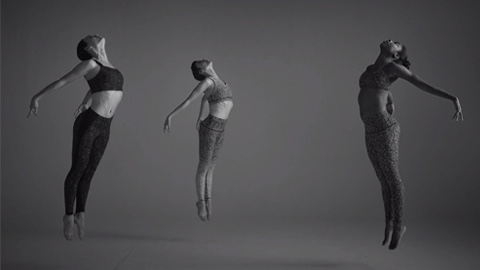 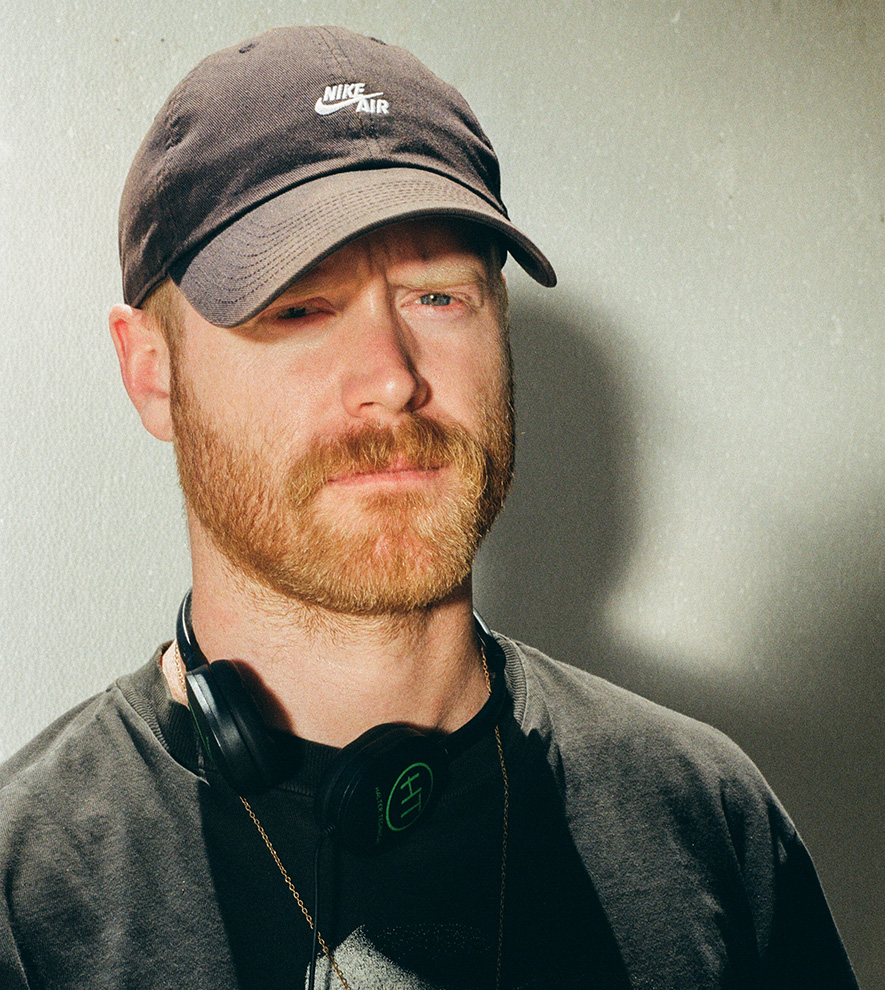 Nolan Goff is a son and a brother and friend and a storyteller. Over the course of his early career, Nolan created dynamic, commercial campaigns for the world’s foremost lifestyle brands, while doubling agency-side as Creative Director at LA-based Another.

Nolan’s narrative work includes his short dramatic film ’Nobody Knows’, which premiered at the Austin Film Festival, and the upcoming 'Bite the Hand'. He is currently in development on his feature directorial debut, 'I'll Leave These Bones Behind'.

"The lines between film and advertising are blurring together because the only way to compete for today's audience is to tell better stories.” - Nolan Goff