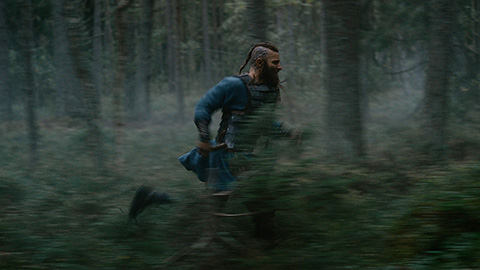 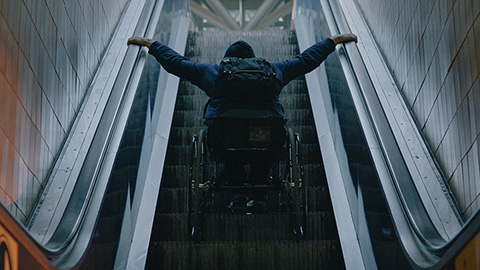 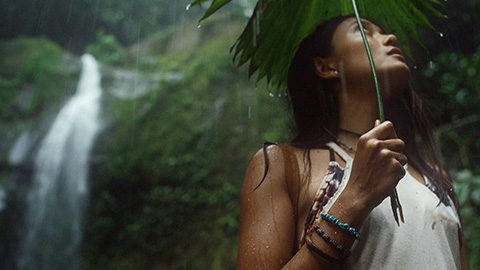 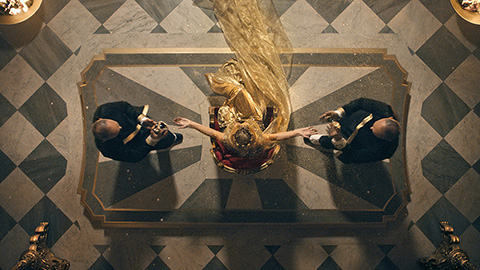 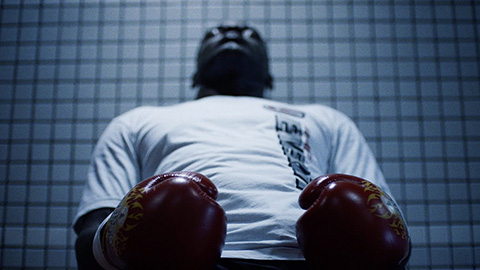 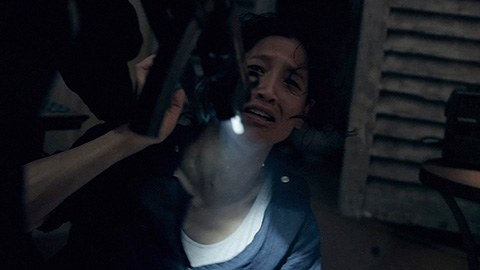 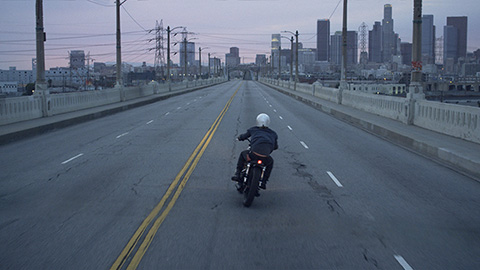 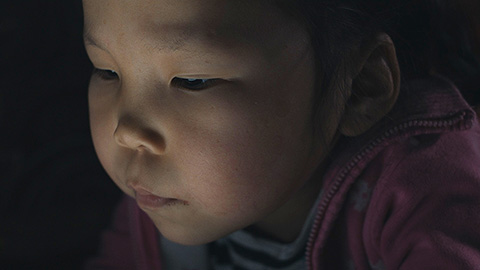 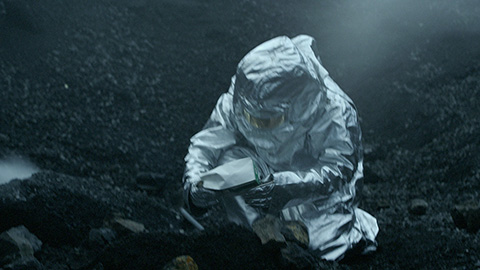 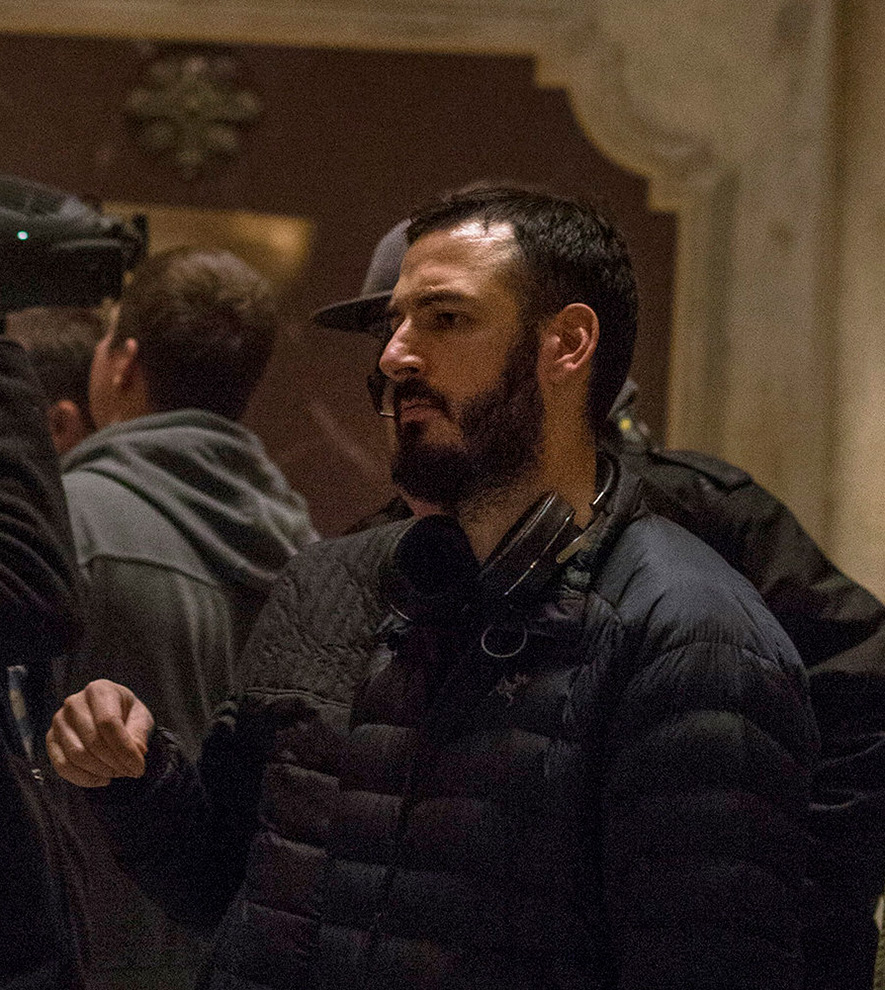 Camille never shied away from a challenge and growing up in Switzerland they were all around… he climbed ice falls, jumped out of planes, and even did loops with a paraglider! But he also had another side, one that loved films and stories. Following his instincts for adventure he decided to swap Switzerland for New York and take his first film course.

Eventually Camille moved to Amsterdam to join Wieden+Kennedy’s inaugural class of “The Kennedys”. Since then he has directed numerous projects such as Heineken’s multi-award winning ‘The Legendary Posters’, Corona’s visceral journey to ‘Paradise’ and his acclaimed documentary ‘ONE MORE’ about Dutch kick-boxing icon Ernesto Hoost.

Camille is driven by curiosity and as a filmmaker likes to explore cinematic journeys that take the viewer to a different place, such as his recent action-packed Viking piece for Rostelecom. Alongside his commercial work, Camille is currently developing several long format projects.

"I love it when a commercial is like a piece of cinema, an experience that takes me to a different place." - Camille Herren