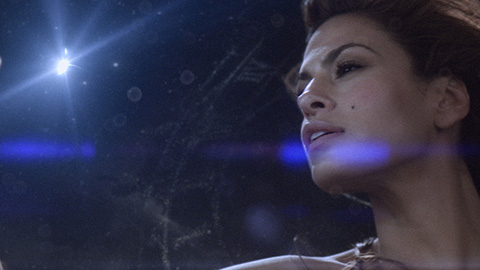 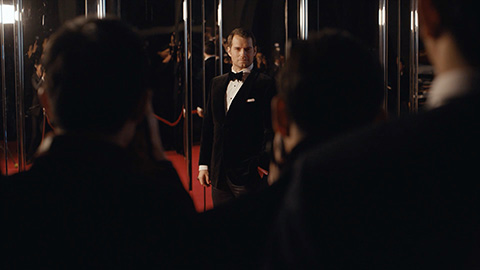 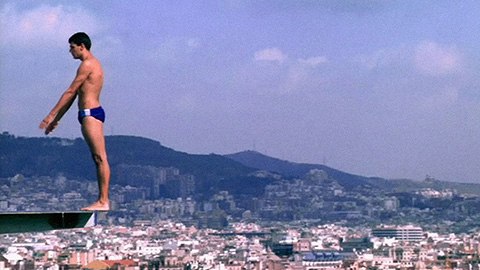 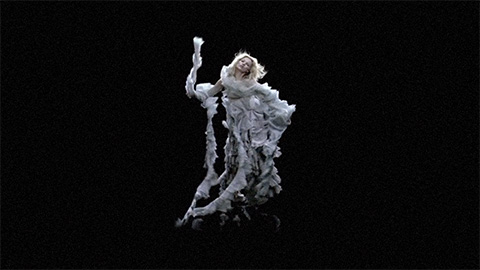 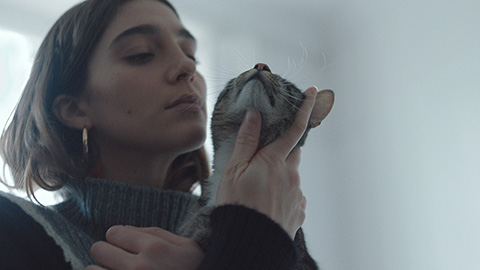 Every Ending Is A Beginning 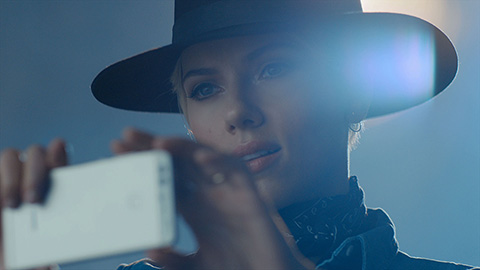 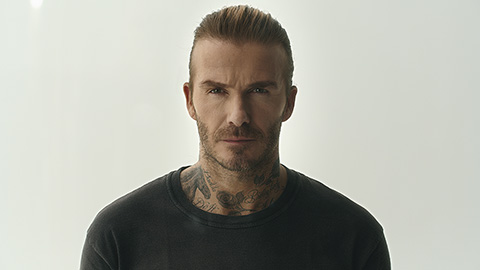 Malaria Must Die, So Millions Can Live 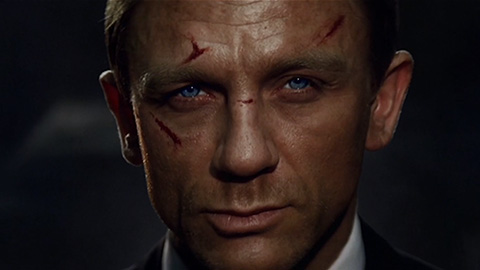 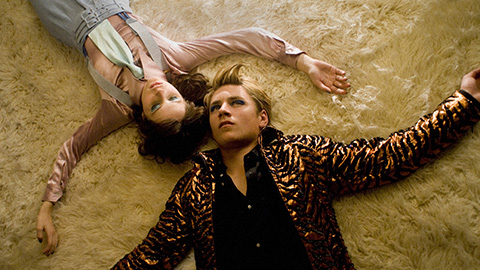 Flashbacks Of A Fool 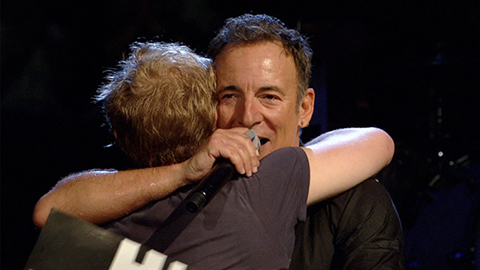 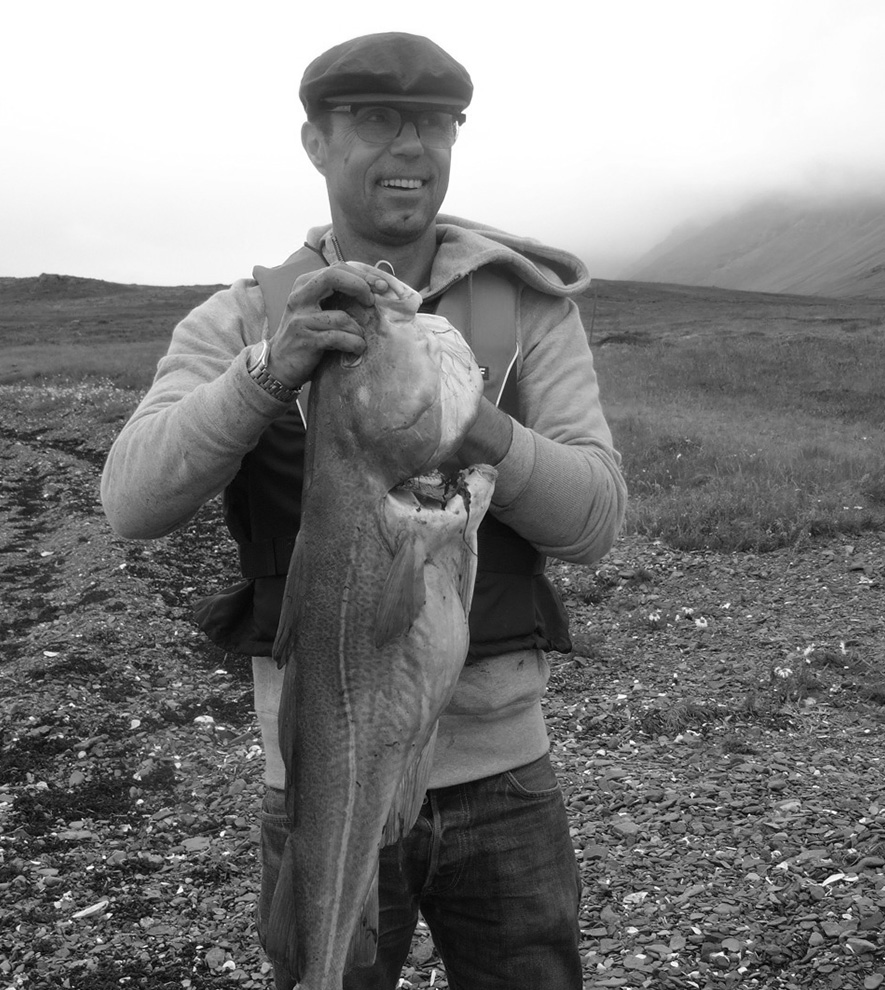 Baillie made his dramatic feature-film debut with ‘Flashbacks of a Fool’, starring Daniel Craig and Felicity Jones, which he wrote and directed. He has since directed the ground-breaking crowd-sourced fan documentary ‘Springsteen & I’. Assembled from over 300 hours of footage submitted by roughly 2,000 contributors, the film screened simultaneously on 2000 screens in over 50 countries to widespread critical acclaim.

When Baillie isn’t on set you can find him in Iceland fishing.