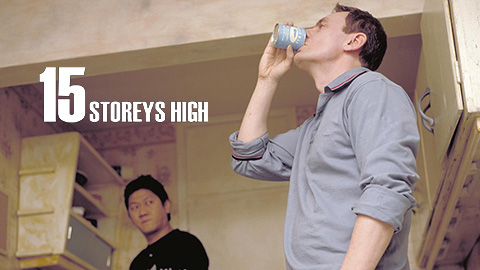 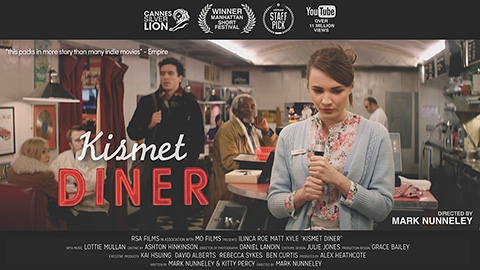 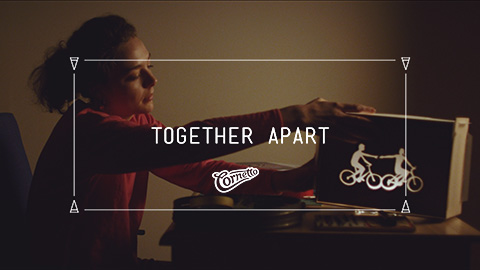 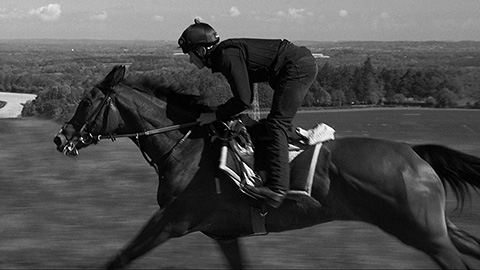 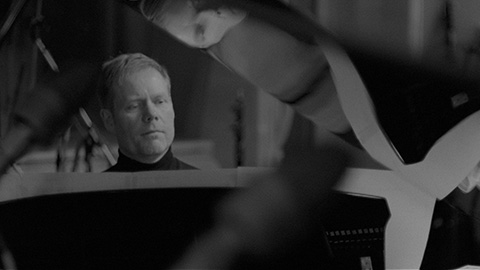 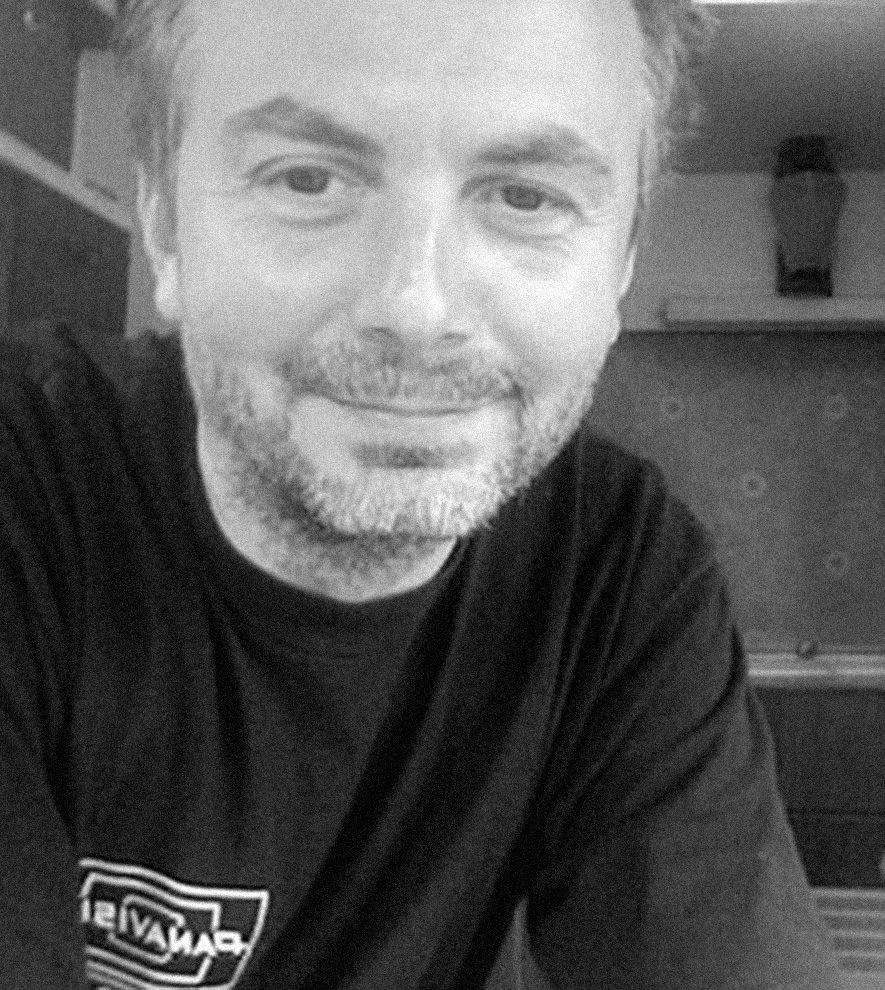 Mark Nunneley is a BAFTA nominated TV and film director and writer based in London. He has directed award-winning BBC TV comedy, commercials, music videos and short films.

His work includes the BBC TV series with Sean Lock and Benedict Wong, 15 Storeys High, for which he was BAFTA-nominated. He has been represented for over ten years by Ridley Scott Associates, and has won numerous awards as a commercials director with clients that include prestigious campaigns for British Telecom, The Sunday Times, Guinness, Cathay Pacific and Canon.

Nunneley’s short Together Apart, recently won a Silver Lion at Cannes and Kismet Diner, released last year, won the public vote at the Manhattan Short Festival with over 27,000 votes. Previous shorts include SAD? starring Sean Connery and an extraordinary cast of stars which played to rave reviews at Sundance and yOOrinal which won prizes in the Kodak Short Film Awards, and the Rushes Short Film Competition.

His work has featured in Creative Review, The Guardian, Dazed and Confused, iD, Promo and Shots magazine. As an established director / writer he has a number of features and television projects in development.