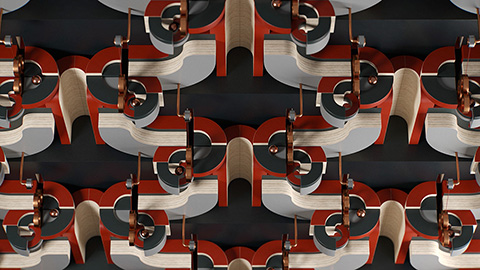 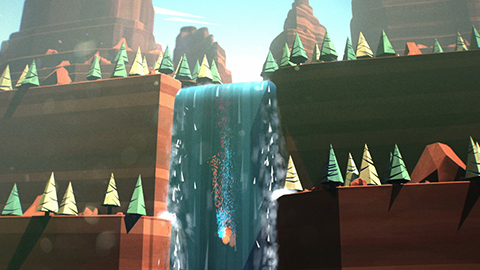 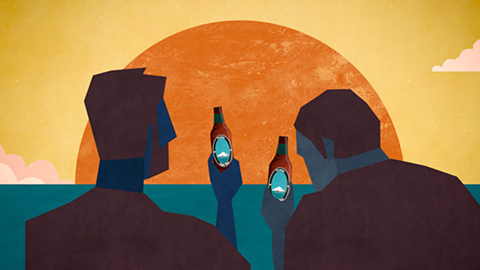 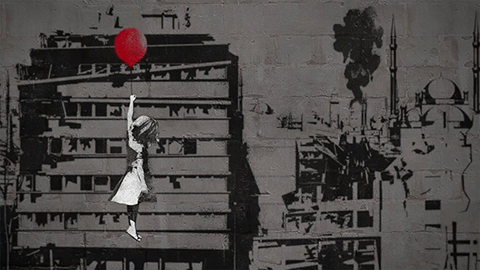 The Real Way Is Hope 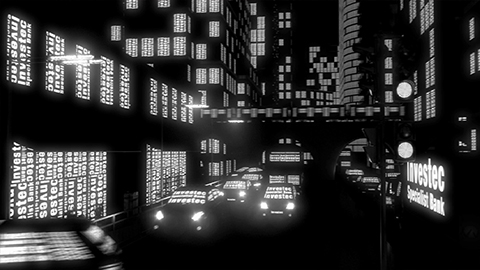 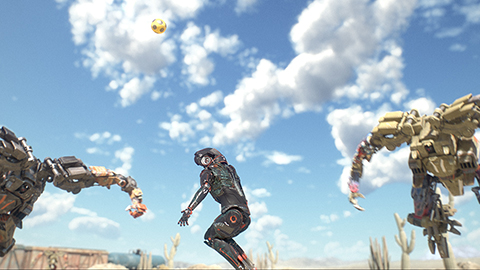 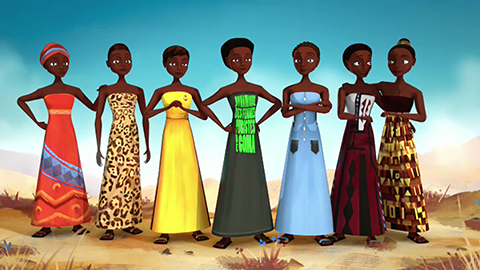 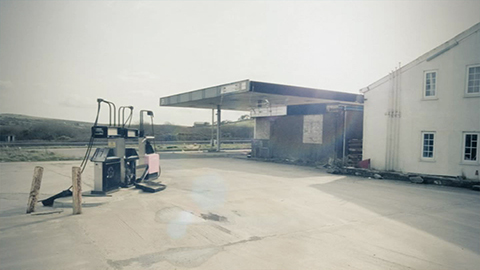 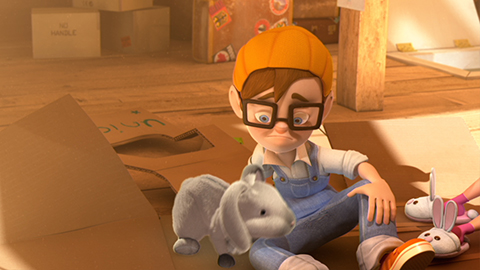 Jun and The Hidden Skies 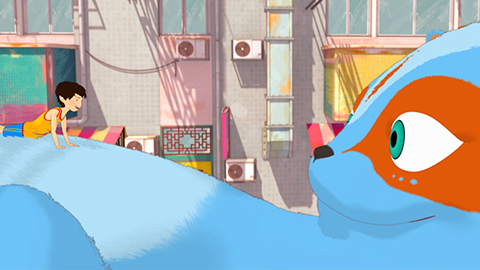 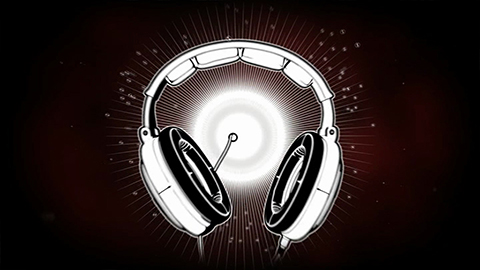 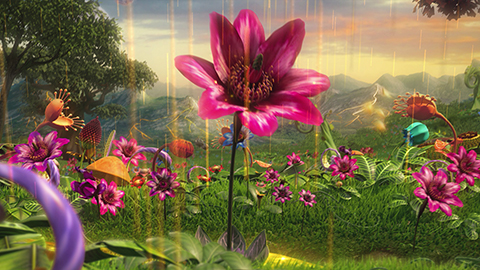 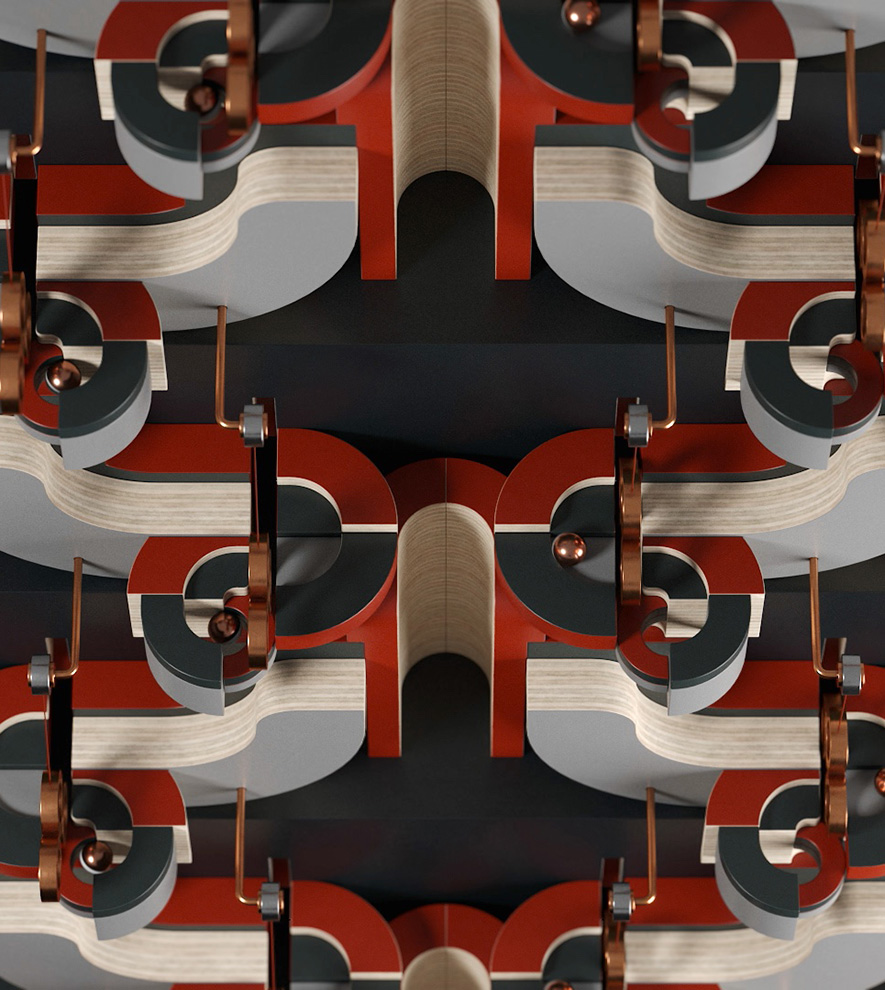 Hi-Sim is the pseudonym of directing duo Chris Hawkes and Chuen Hung Tsang.

They are represented by Ridley Scott Associates / Black Dog Films in the U.K. In France they are represented by El Nino. Their work consists of live action and CGI. They have directed commercial projects for brands including Adidas, Stella Mccartney, Bacardi and Investec Specialist Bank. They have recently finished a 2½ minute short film for Philips Cinema.

They were featured in the U.S commercial production magazine ‘Boards’, as one of the top 20 directors to watch out for. Some of their films have also graced the big screen in several film festivals including the L.A Film Festival, RES Fest, and Pictoplasma.

Hi-Sim endeavours to experiment with new concepts and techniques to keep their creativity constantly evolving within the ever changing culture of digital communication. In their own time they continue to explore film making with their own creative projects.