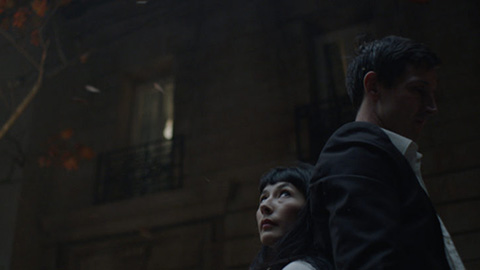 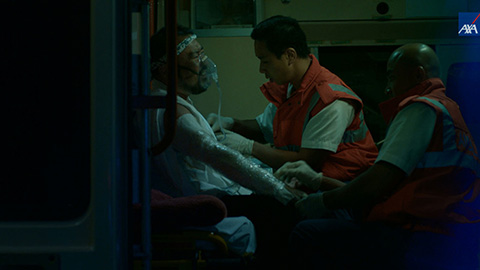 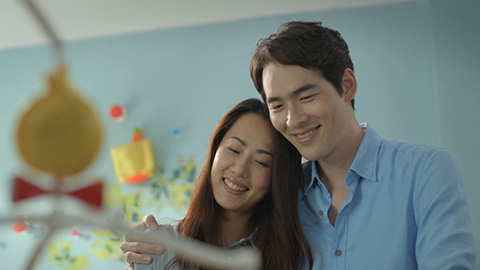 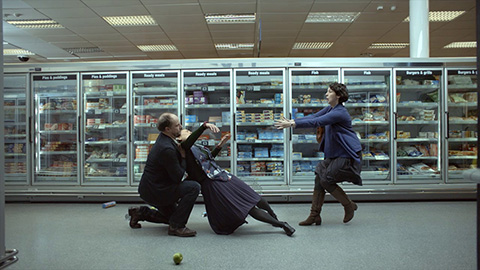 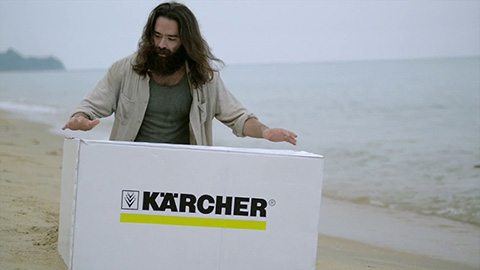 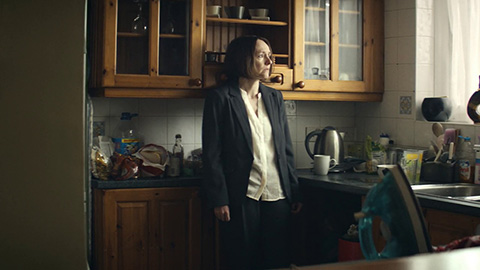 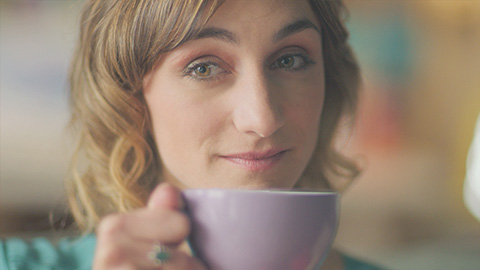 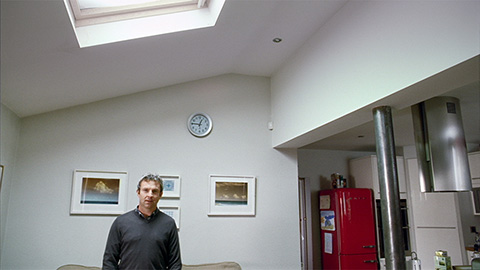 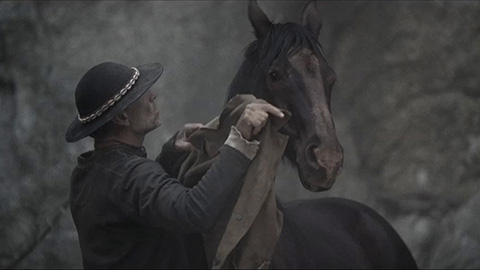 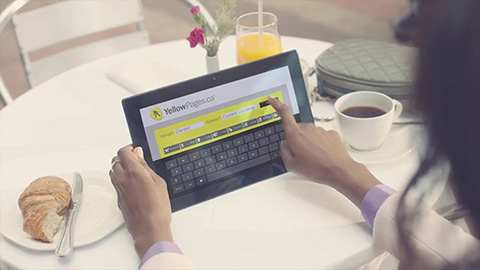 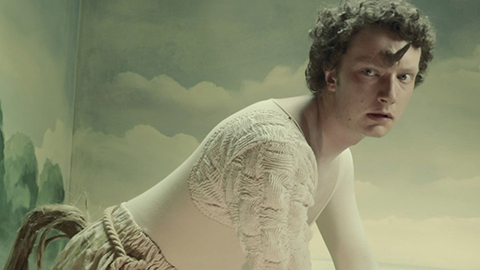 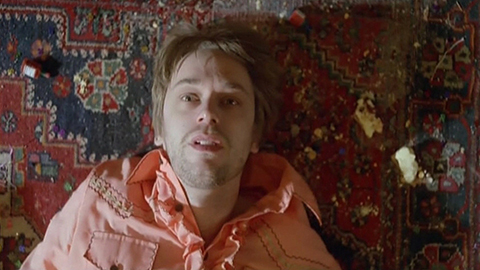 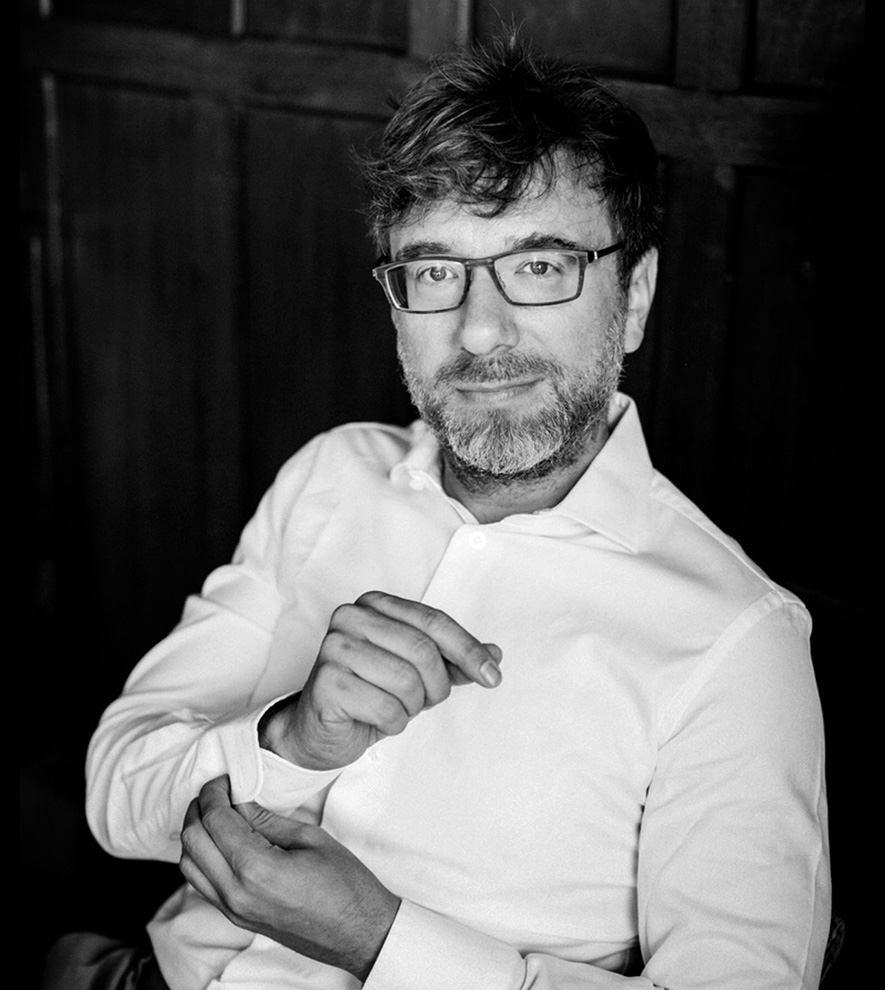 “I’m drawn to projects where I get to both create cinematic impact and deliver something powerfully human,” he says.

“Spots like my Falling for Macmillan Cancer Support demand a credible execution – you can’t mess around with a diagnosis scene, which so many people have real-world experience of, either directly or through loved ones. So you’re on your mettle to make it ring true, which is a challenge I love. At the same time, because there’s a strong visual concept, I get to bring cinematic firepower to it too. So that’s the ideal – a project with a human center and a story that can be told vividly.”

Cokeliss also has a knack for comedy. “There needn’t be a chasm between humor and more dramatic work,” he says. “Both are about storytelling and connecting with an audience. There’s a crossover in terms of pacing, controlling the release of information, understatement, and humanity.”

Cokeliss’s 3D live-action short The Foundling won the Lumière Award, and was part of the multi-award-winning Parallel Lines series of shorts. One reviewer described it as “like David Lynch meets David Fincher,” while the Sunday Express’s film critic called it “extremely impressive.” And the Observer declared his BBC short Queen’s Park Story “the best British drama on television this year.”

Cokeliss has shot all over the world for clients including Lexus, Volkswagen, Liberty Mutual, Peugeot, Toyota, Credit Suisse, and Yellow Pages.

Campaign Magazine named Falling one of the top ten commercials of 2013, and it was honored at the 2014 AICE Awards. Cokeliss’s commercials for the National Health Service have won UK awards year after year, and his long-running 36-spot campaign for CIC Bank was recently voted number four in the top ten French commercials of all time.

Cokeliss is an accomplished photographer and has been published by Taschen America. His photographs are currently featured in an exhibition in Paris, and he frequently shoots stills campaigns, such as Roger Federer for Credit Suisse, alongside his TV commercials. A monograph of his photographic work will be published in 2015. He is currently developing a feature based on a cult short story by the celebrated British author J.G. Ballard. He lives in London, is a dual UK/US national, and was educated at Oxford and Princeton.