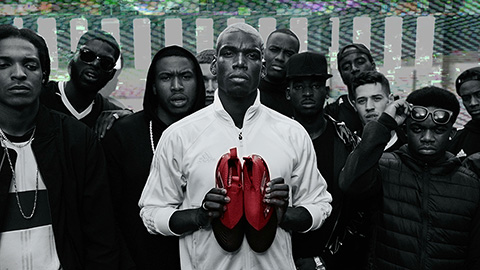 For The Whole Family 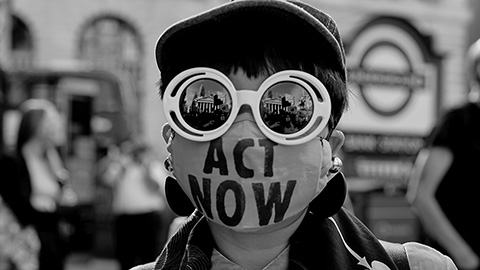 Project Everyone & The Climate Coalition 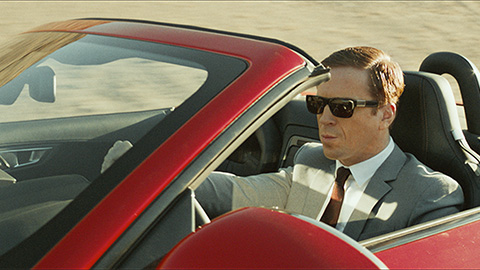 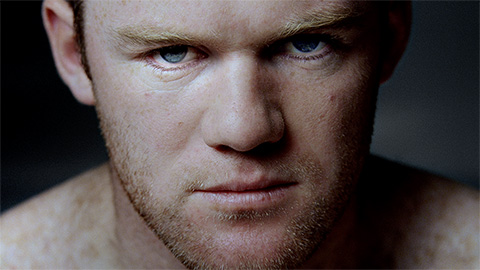 My Time Is Now 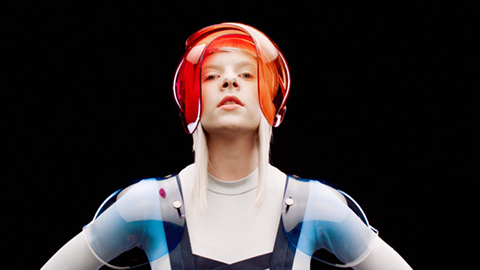 The Eve Of Destruction 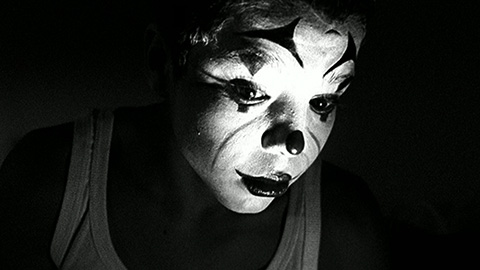 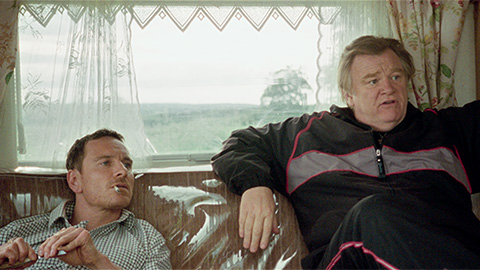 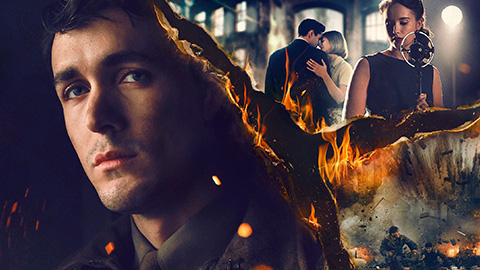 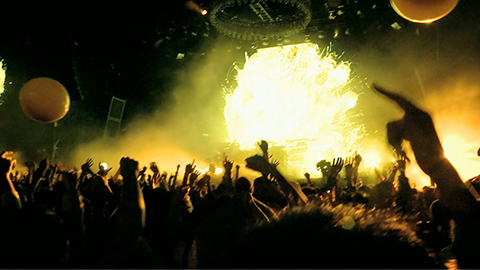 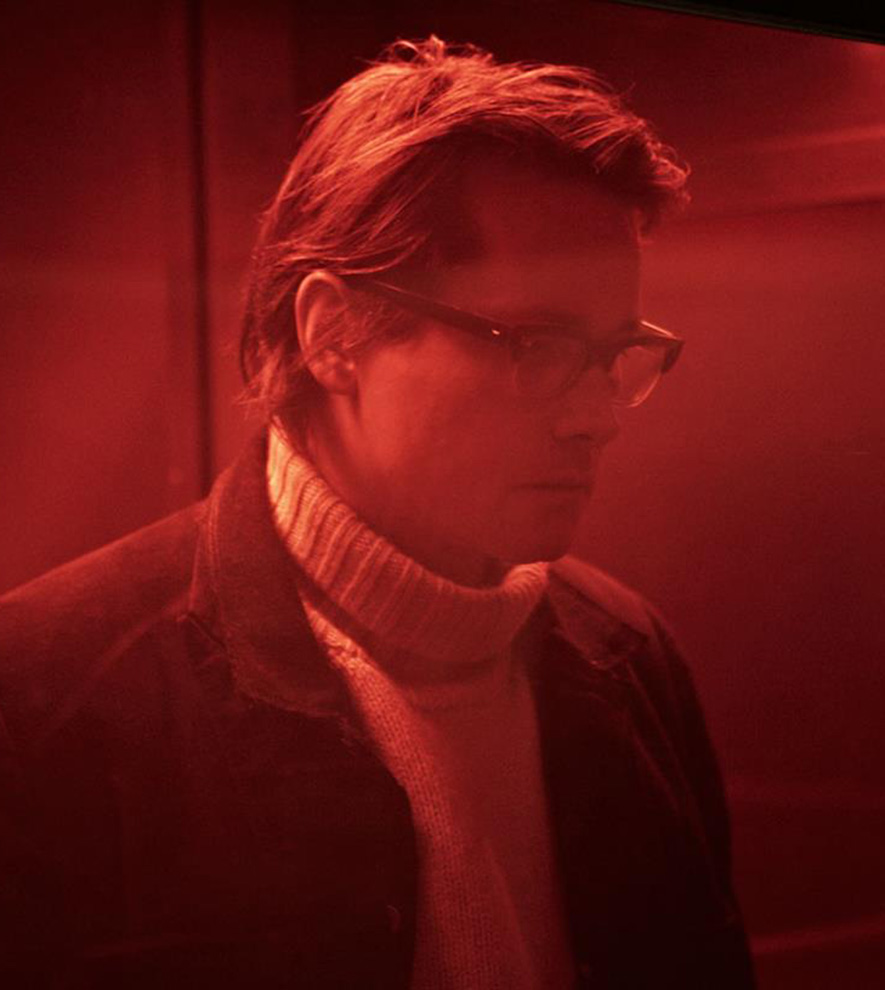 Since 1994, Adam has worked extensively with The Chemical Brothers, directing music videos, designing the surreal and visionary video elements of their live shows, and directing the acclaimed concert film ‘Don’t Think’.

Adam’s documentaries include an early portrait of the Grime music scene ‘Wot Do U Call It? for Channel 4, and ‘Ghetto on Sea’ following a pirate radio station for BBC 3. His TV work includes Matt Smith’s first episode as Dr Who, the highly influential first series of Skins, and the multi Emmy Award-winning adaption of Charles Dickens’ ‘Little Dorrit’. Adam made his feature film debut with ‘Trespass Against Us’ in 2017. He has made commercials for Nike (starring Wayne Rooney), Adidas (starring Paul Pogba), The National Lottery, and The Children’s Society. His short film for the Jaguar F type launch starring Damian Lewis premiered at Sundance London 2013. In 2020, Adam directed ‘Choose Life’ for the Climate Coalition. Made entirely from stock footage, the campaign featured creative from Richard Curtis, and narration from Trainspotting actress Kelly Macdonald.

A selection of Adam’s live visual work is currently on display at the Design Museum London as part of the acclaimed ‘Electronic’ exhibition.